Theses images come from a trip to the Gower Peninsula in Wales some time ago. When my Kentish friend came to visit South Wales for the very first time I wanted to show her more than only the city of Cardiff. So, we headed 60 miles West of the capitol to Rhossili Bay on the tip of the Gower Peninsula.

On this November day the sun was beaming down strong, and after stripping our hats, gloves and scarves, we donned our matching D7000’s and made our way around the headland. The rich winter light illuminated the infamous landscape around us as we meandered down the coastal path.

A spot famed in Wales and beyond for its golden sands and often epic surf the Gower, and particularly Rhossili Bay, is no stranger to a camera or two. Though this was a leisurely stroll with a friend rather than a shoot, the fact that I didn’t want carbon copies of the photographs taken here previously was still at the forefront of my photographic mind.

A sunny November day on the Gower of course meant there was more than a handful of people around. With this in mind, I experimented with photographing people within the landscape. Below are three examples.

As well as these, I have included four details, which in actual fact could have been shot in any number of locations. At times though, you stumble upon a detail which may not be specific to the location but is an absolute must to photograph. This gorse bush shrouded in a delicate veil of webs with the warm winter sun highlighting its viciously protruding spines was to be today’s little detail.

All told, it was a great day with my university friend and I felt very proud to show her just a small fraction of the immense beauty Wales has to offer. 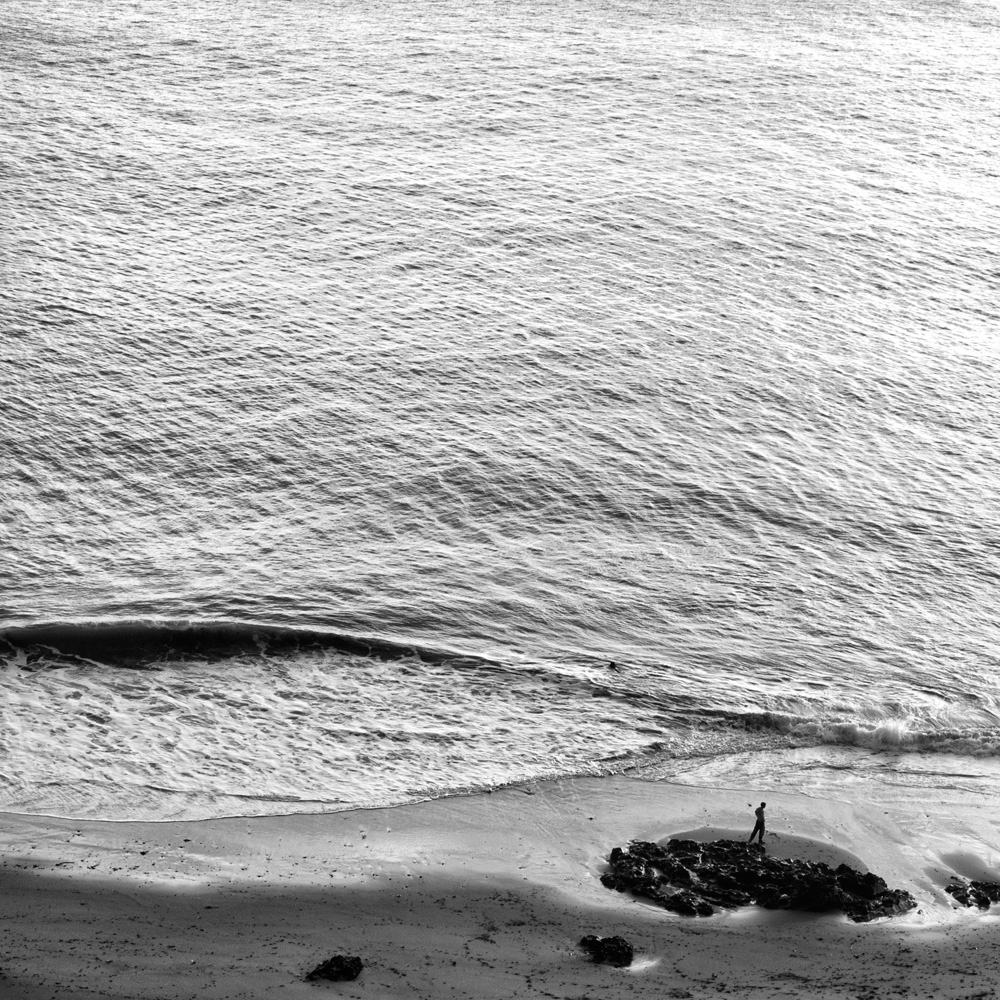 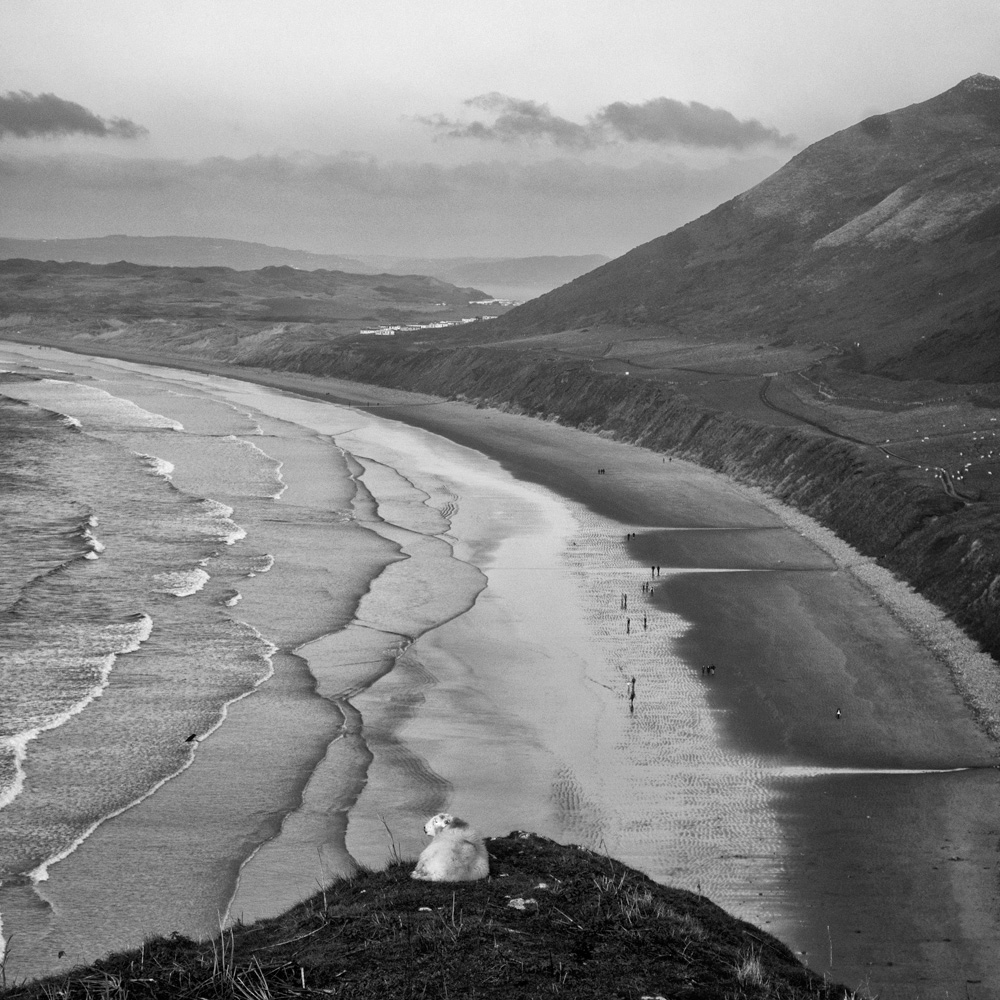 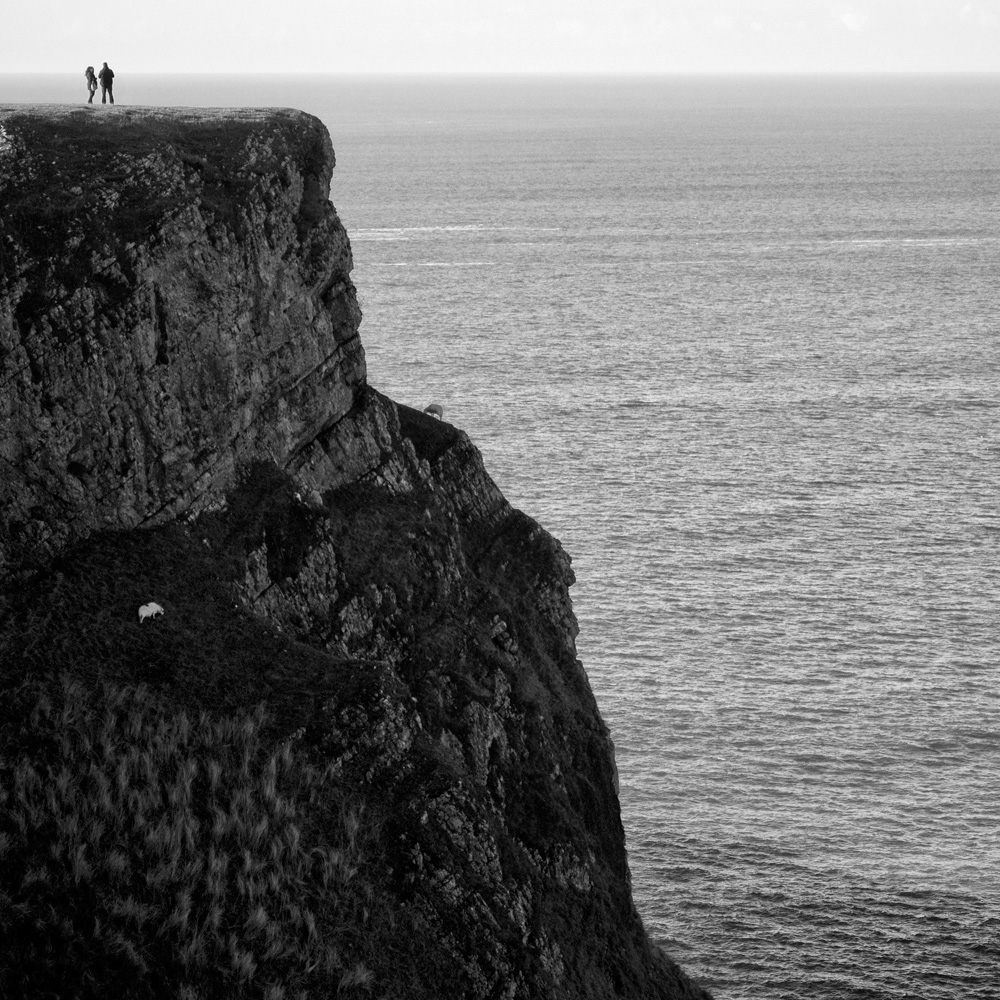 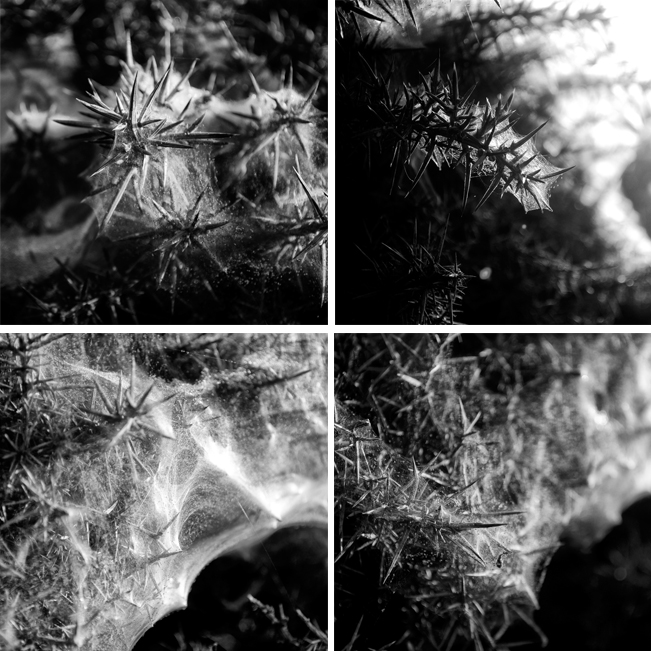