Today I went into the centre to see the protest against the new Puma Katari buses. Thousands of bus drivers congregated at El Prado and the streets surrounding the Mayor’s Office to show their discontent towards the new system. With the Puma Katari buses holding more passengers a number of the minibus drivers will loose business and ultimately could end up unemployed. There is currently a huge conflict between the Mayor’s Office and the local drivers, which was evident in today’s protest. Puma Katari posters and banners were ripped from lamp posts and brunt on the ground, fire crackers went off in every direction and riot police lined the streets.

Here are a few images from the day. 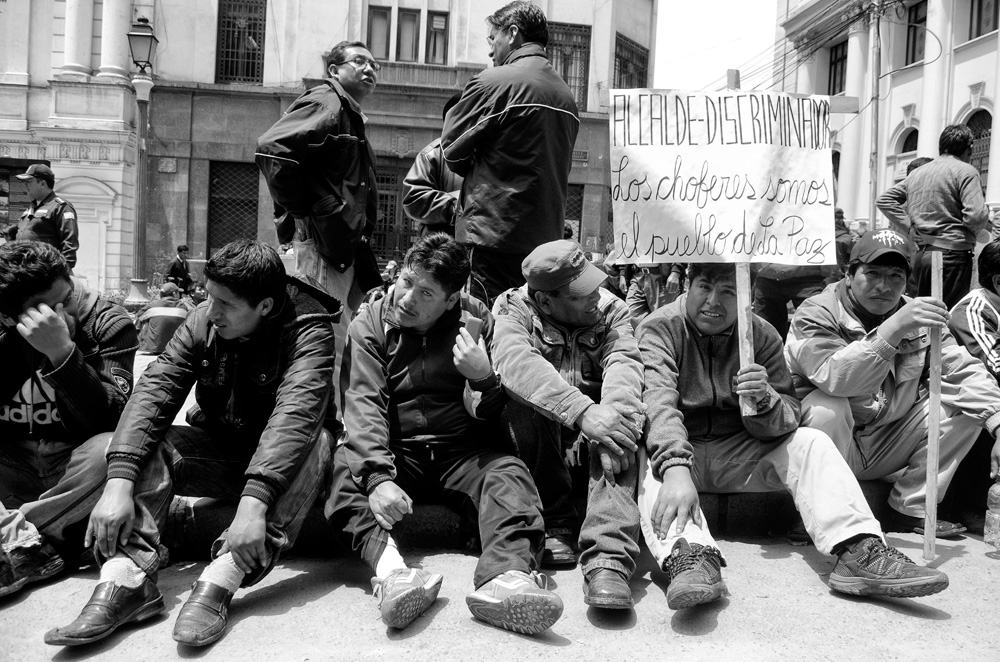 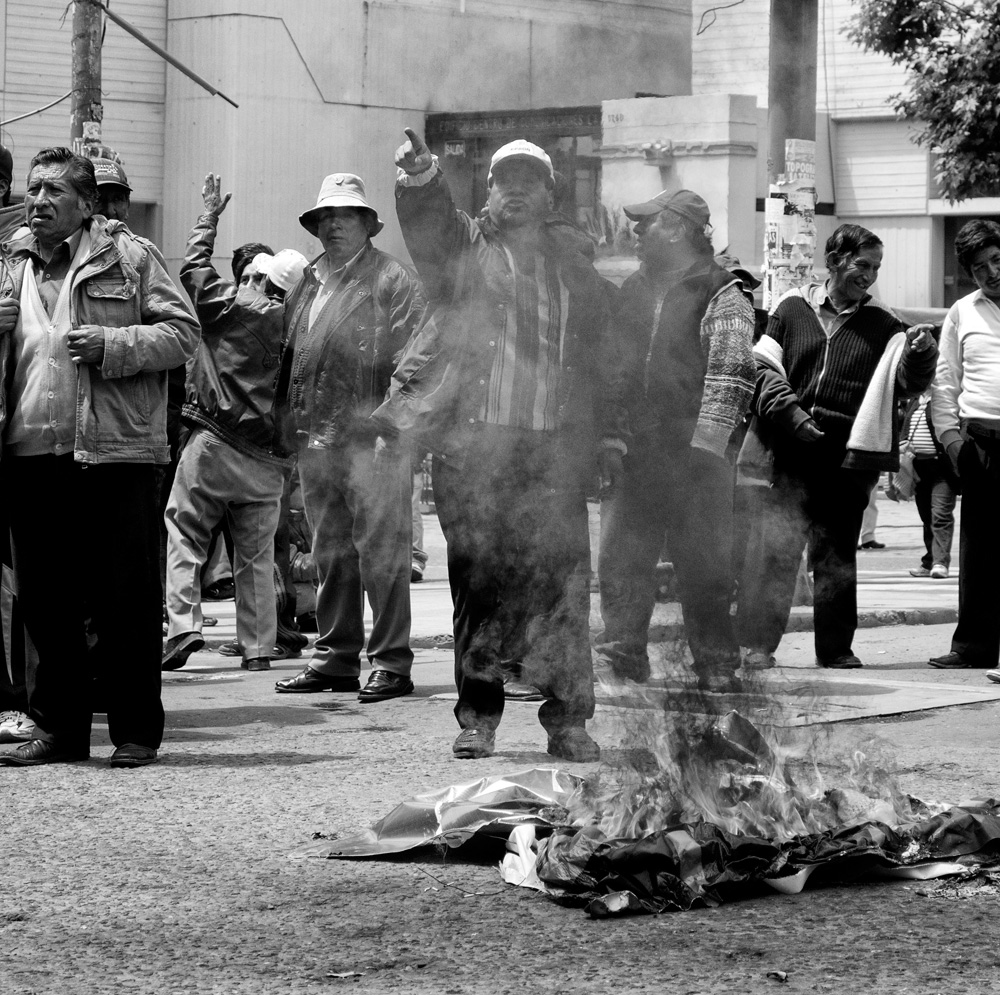 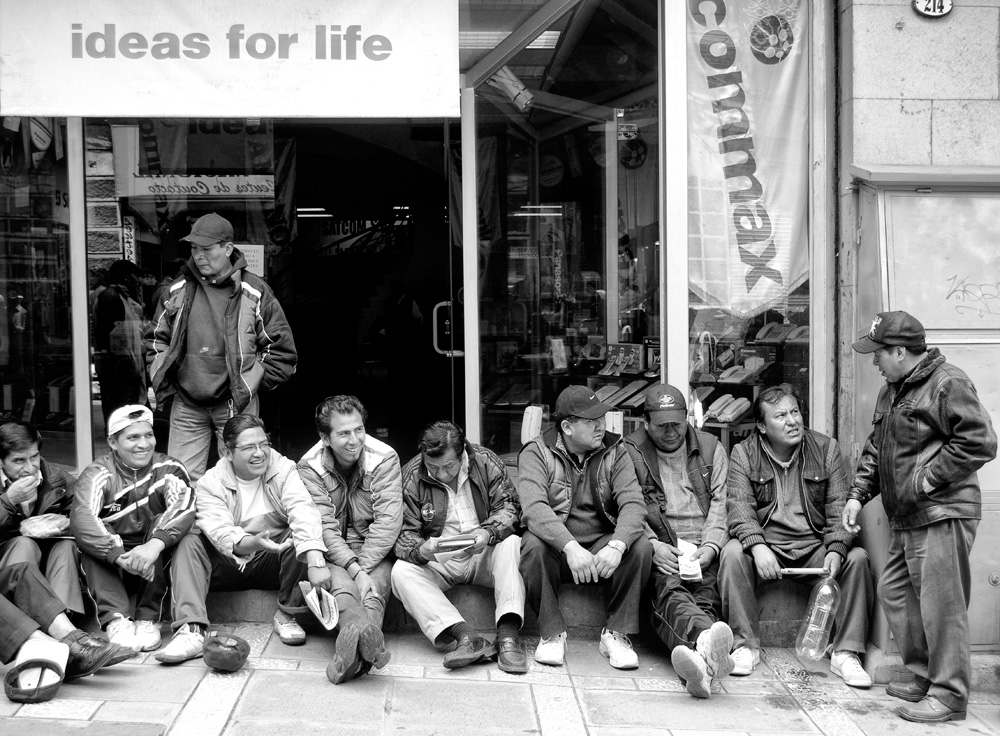 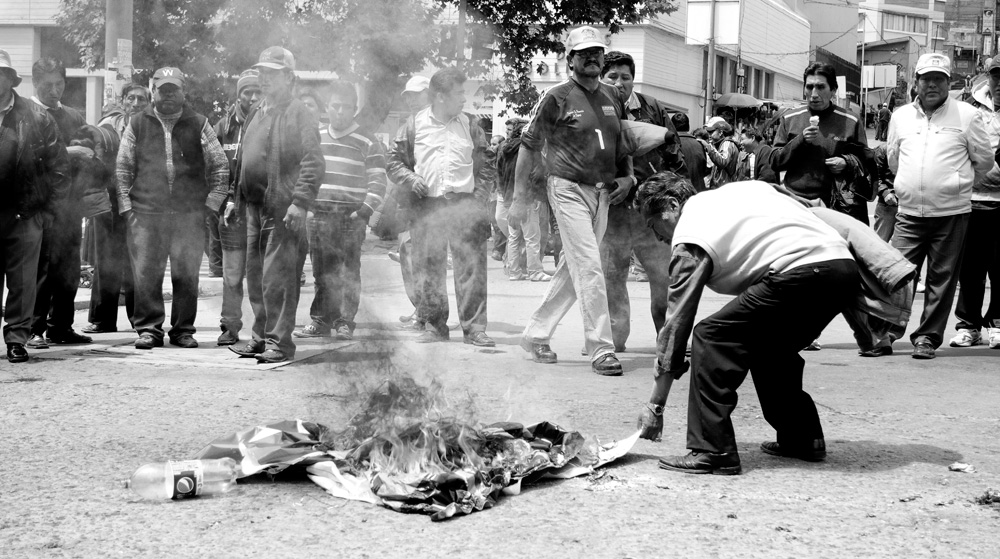 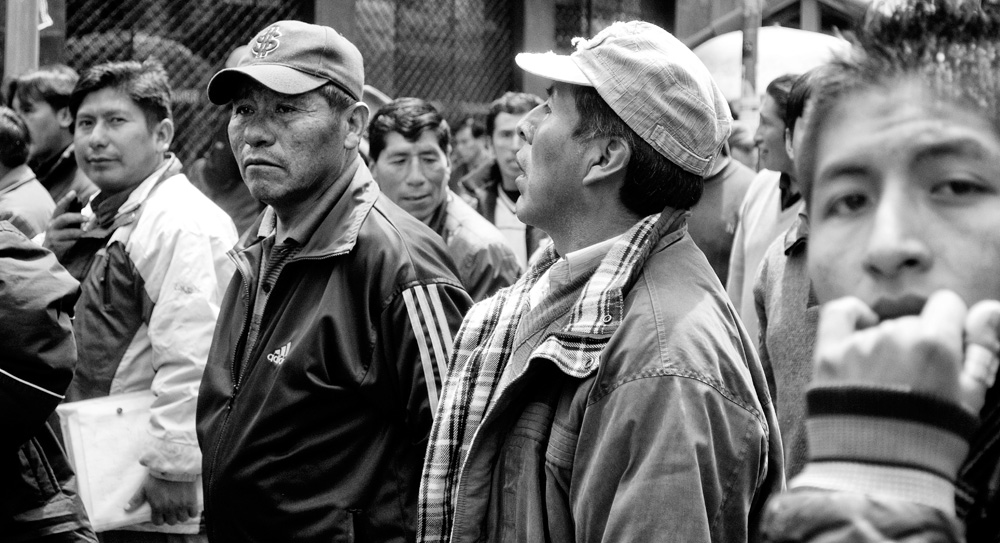 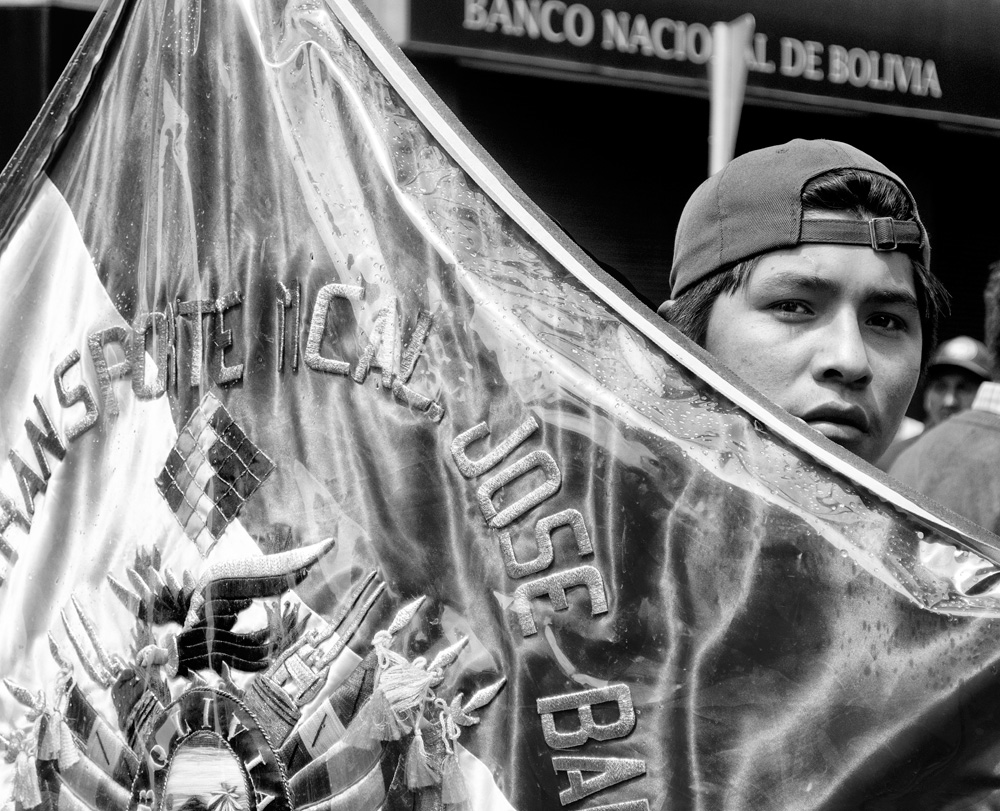 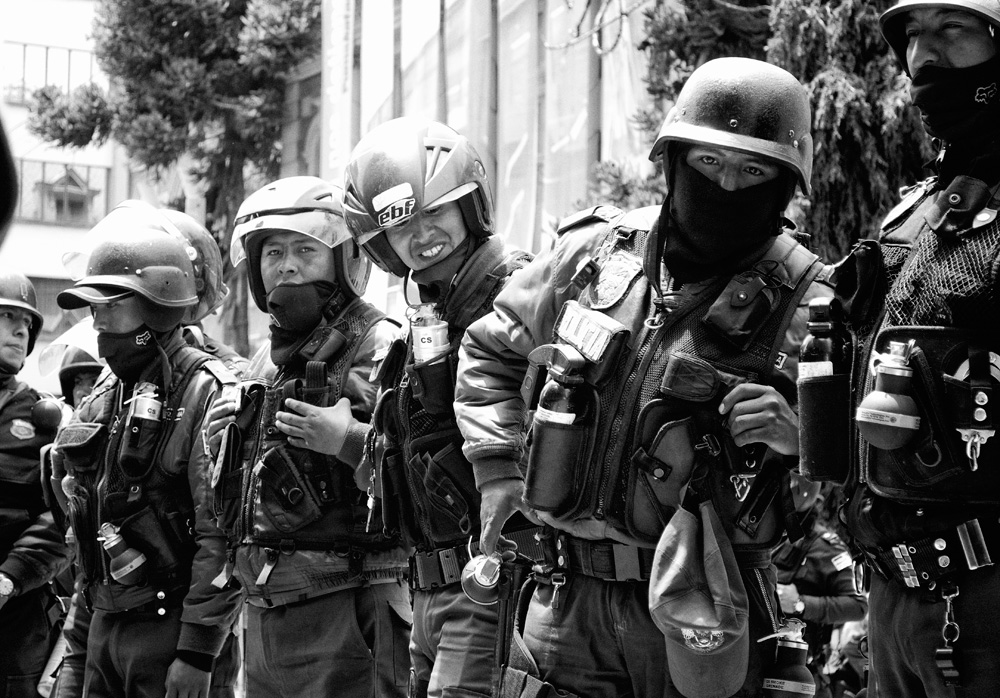