Landscapes on the Wild Atlantic Way

I’ve just been playing around with some landscapes I took during my trip to South West Ireland today and thought I’d share a couple with you. They’re a sort of series that I began collecting subconsciously for the first couple of days then, having recognised the pattern emerging during evening editing, purposefully sought for the rest of the week.

They are landscapes which include these metal structures which pepper the Wild Atlantic Way, marking places of interest and viewpoints. I originally began working with them in colour, believing that B&W would not do justice to the blissful blueness of the vast seascapes. However, I decided to try one frame in B&W and for me, it really works.

Theres a sort of bizarreness about the unchanging, defined and linear form of the letters against the forever changing, undefinable and rugged landscape it names. The contrast is quite jarring and for me is amplified with the use of B&W.

Some structures include the names given to particular natural elements such as ‘cliffs’ or ‘mountains’ and when in the field I homed in on these words because of the simplicity they encompassed, yet the landscapes they represented were anything but simple; Towering mountainous land dappled in continuously migrating moments of shadow and light with a seemingly still, snaking path of water wrapping around each rugged outcrop… When I took a minute to attempt to describe the sprawling landscape before me I realised just how inadequate this one word was. It’s the word’s incommensurate nature which evokes a sense of mystery though, and that’s what makes the image work.

I’ve included a couple of images in this post both in colour and black and white and would love to hear what other people think about not only the use of B&W but the composition of the images too. 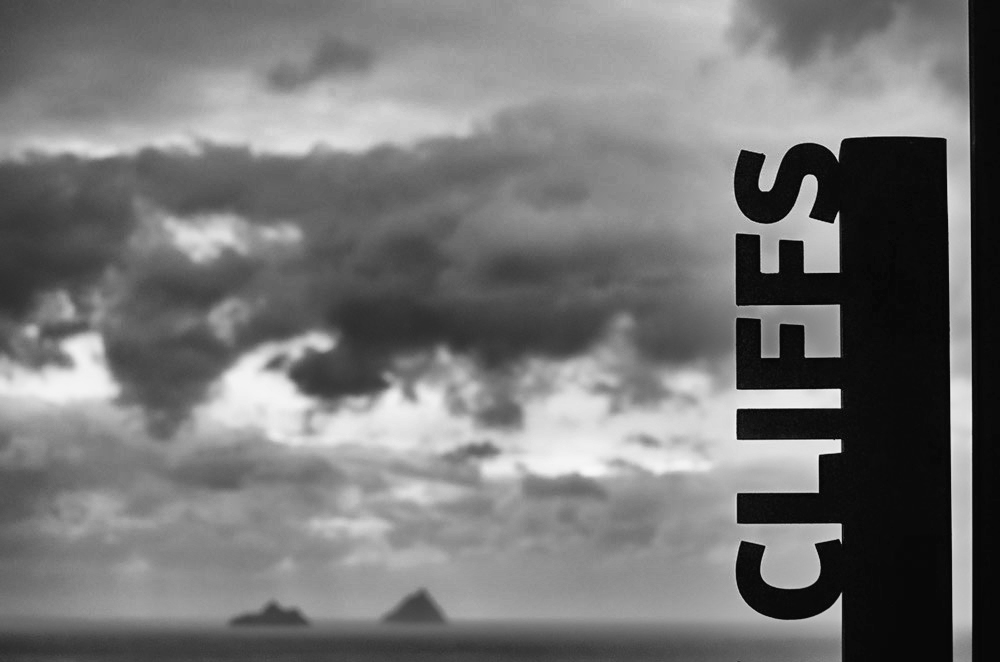 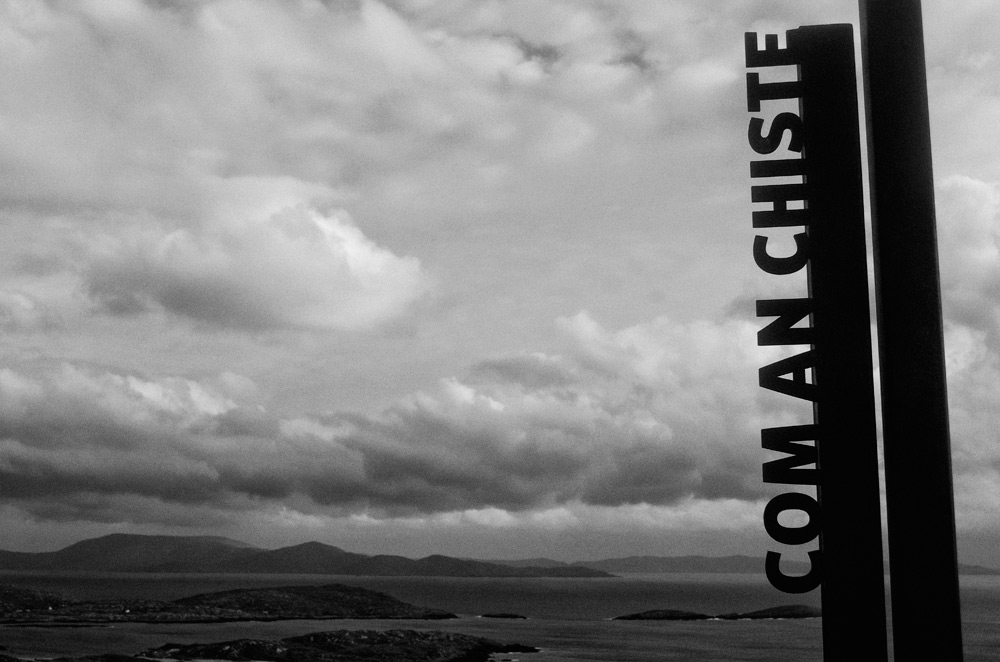