‘La Paz is one Big Market’

I read in a guide book before coming here that ‘La Paz is one Big Market’ and today I really understood what they meant. After finding the witches market, where they sell llama foetuses, dried frogs, coca leaves, handmade crafts and much more, I stumbled upon another huge market. Looking in the guide book after the walk around the stalls I think it may have been the ‘Mercado Negro’, but am not entirely sure. Street after street was 3 deep with stalls selling fruit, flowers, vegetables, meat, spices, socks, dvd’s- you name it, they sold it. The higher up I climbed through the streets the more stalls there seemed to be. It was a photographer’s dream, or so you’d think.

Many of the stall holders were against being photographed, some just gave me a look that said ‘don’t even try it’ and others hid their faces behind towels and hats just as I lifted the camera. One or two, however, didn’t seem too bothered and I had to take advantage of this whilst given the opportunity. I have discovered that the first couple of seconds, the first or second frame, is often the only chance you get to make the photograph in La Paz, before someone clocks you and covers their face. I feel I’m slowly getting used to this and I can definitely see an improvement in my work over the last few days. Day one, there was one frame I thought was half decent. Day two, nine made the first edit. Day three my edit rose to twelve and today I broke the record with seventeen in the initial edit.

Its getting late here now and after a meal out with the other interns it’s time to turn in, but I wanted to post a few images of the day. I will only share a couple, as these will eventually become part of a larger series of images along the theme of Markets, images that I will gradually build up over the coming weeks. 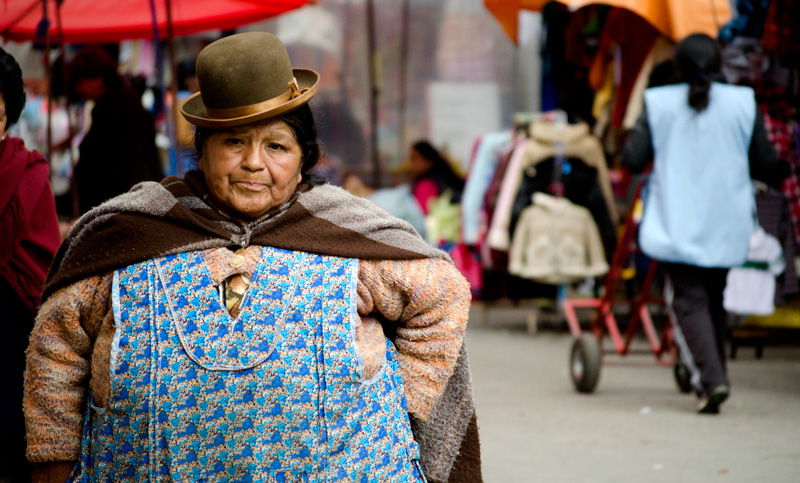 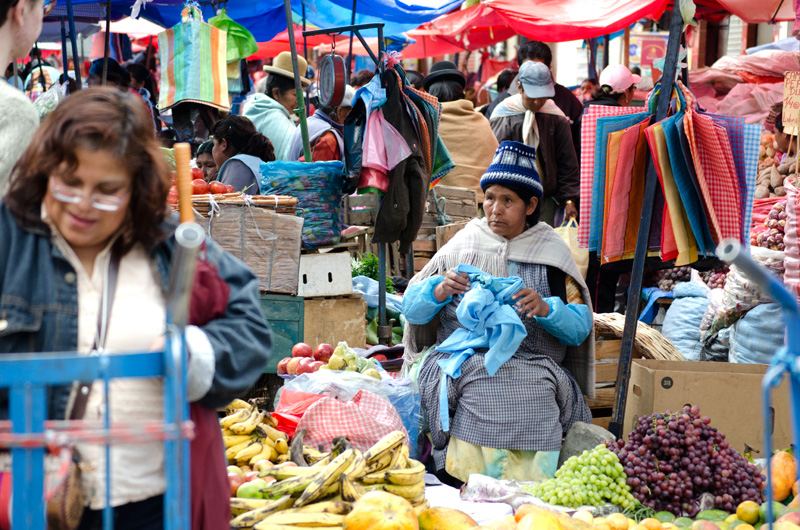 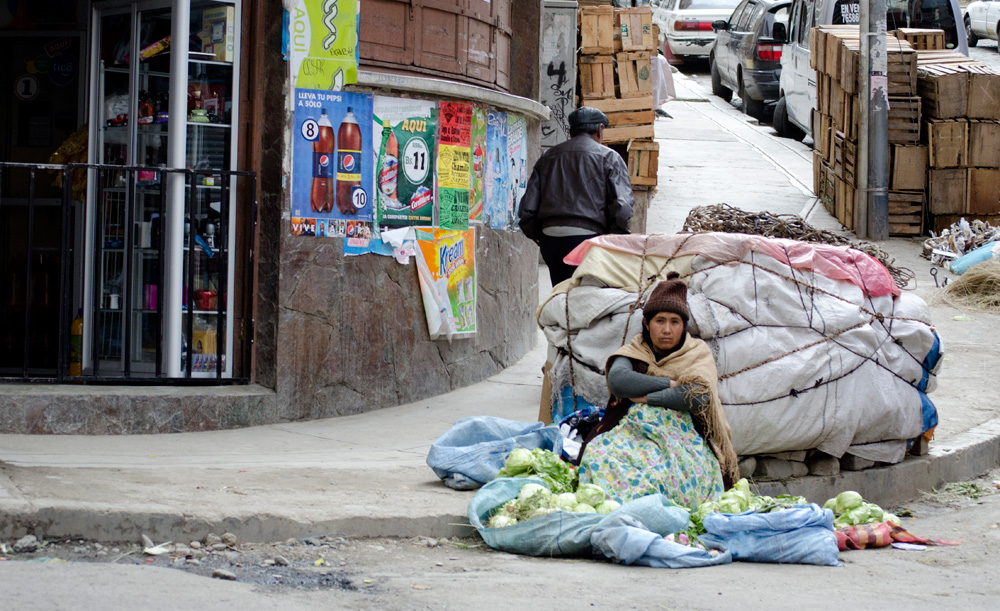 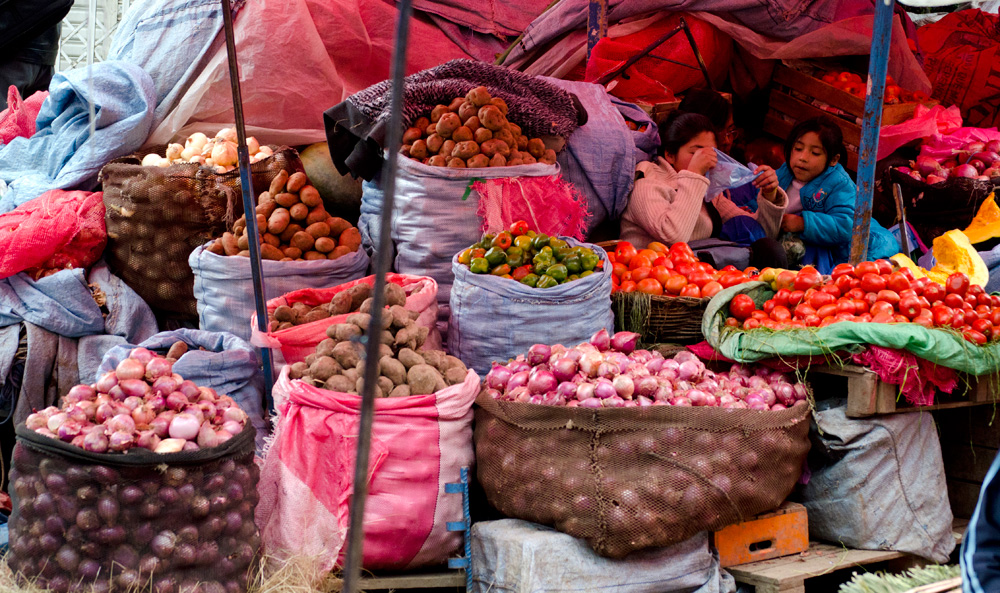