Back to Bolivia with the AAVia Foundation

So, as some of you may know, a couple of weeks ago I once again touched down in La Paz, Bolivia.

I spent 3 months in the country during early 2014, working for the Bolivian Express Magazine and local charities and organisations whilst also traveling to some of Bolivia’s most well known attractions, such as the Salar De Uyini and the vineyards of Tarija.

During my time spent in the city of La Paz I did a little work for the AAVia Foundation. I spent time photographing in a number of the local hospitals which the American based charity work with. Back in April, I was thrilled to accept an invitation to visit La Paz once more as an official member of the AAVia Foundation‘s team. The trip’s itinerary was varied; from revisiting existing partners of the charities, exploring new avenues where support may be needed as well as delivering donated equipment to local hospitals.

Over the coming weeks I will be publishing posts based on specific programmes supported by the AAVia Foundation, but for now here are a handful of photographs from the trip. 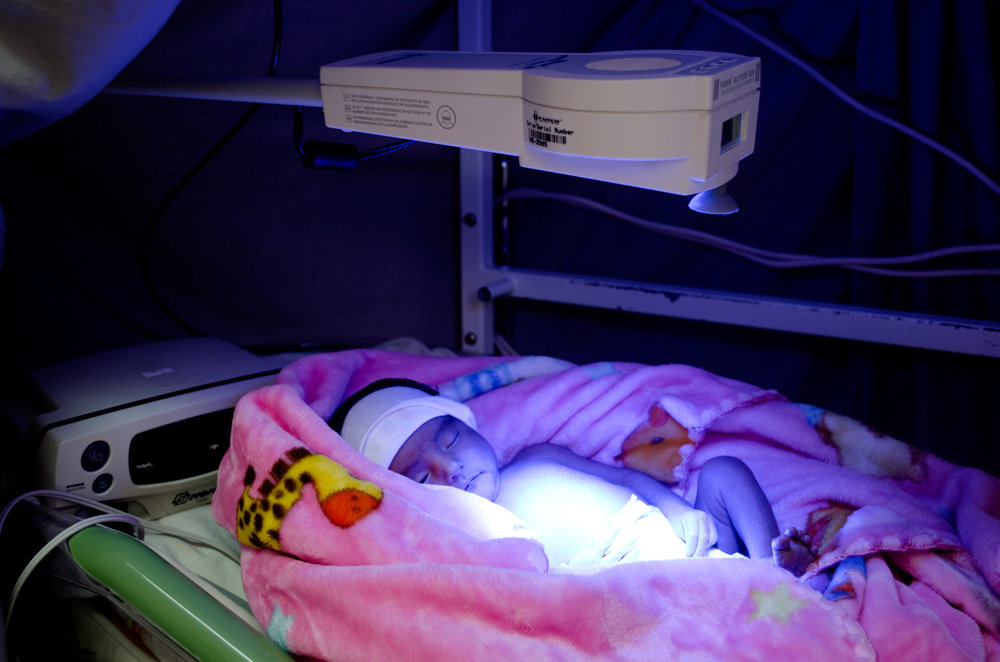 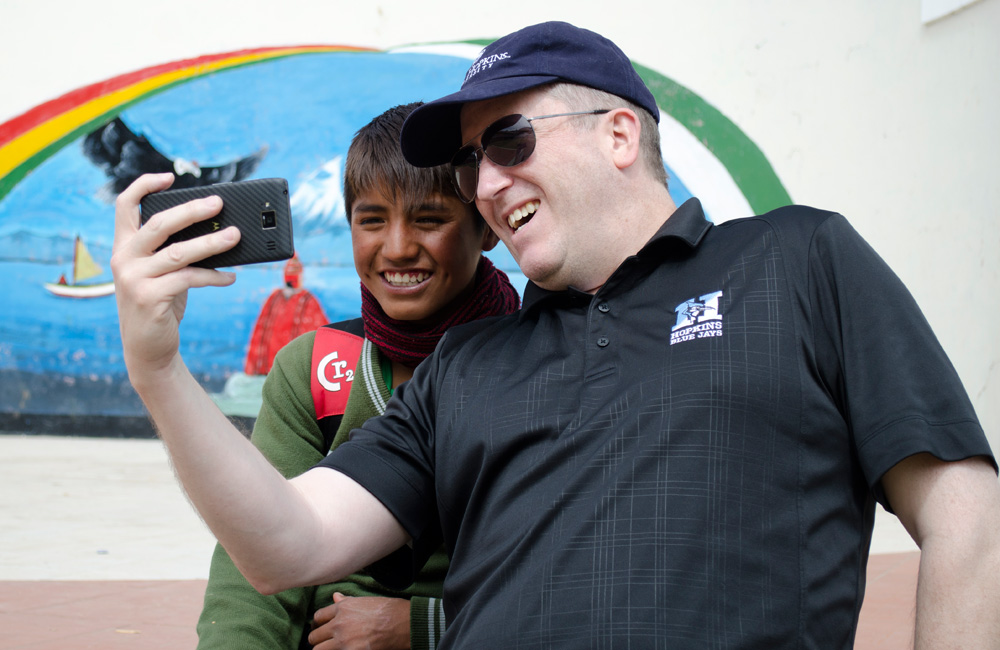 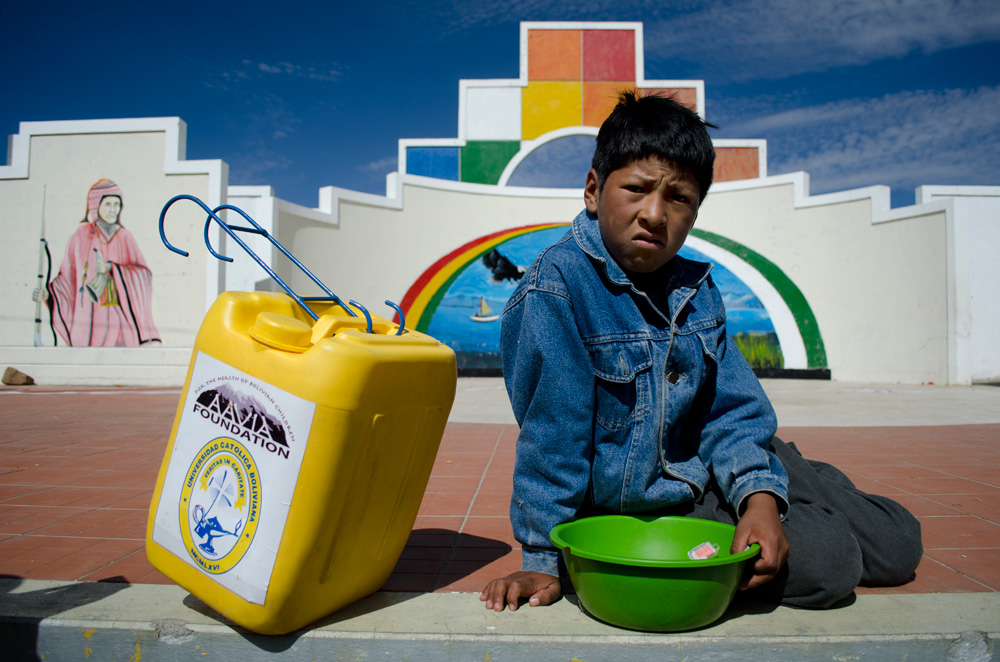 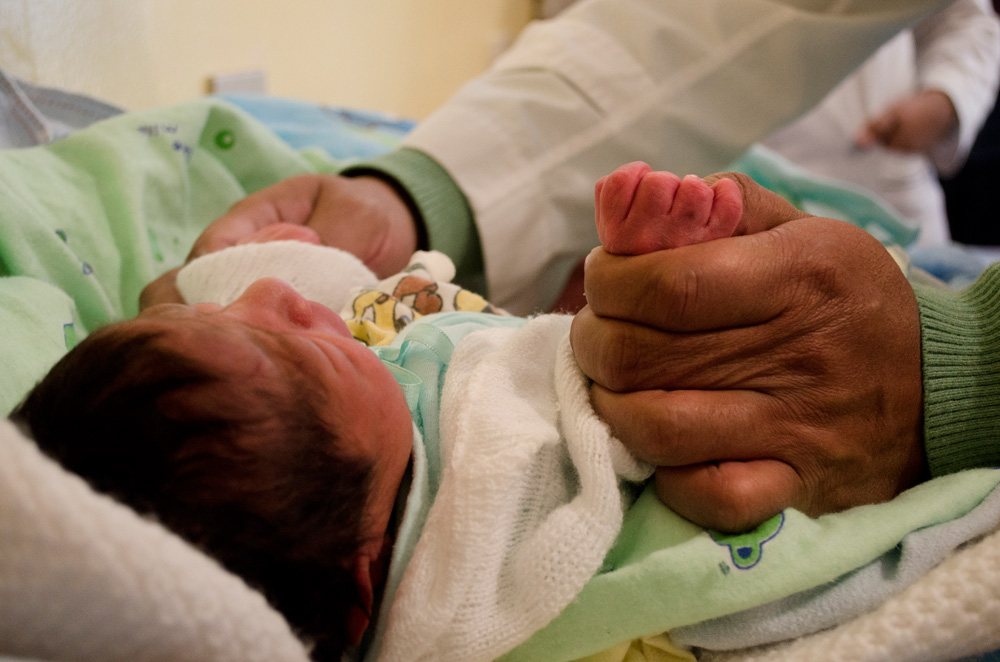 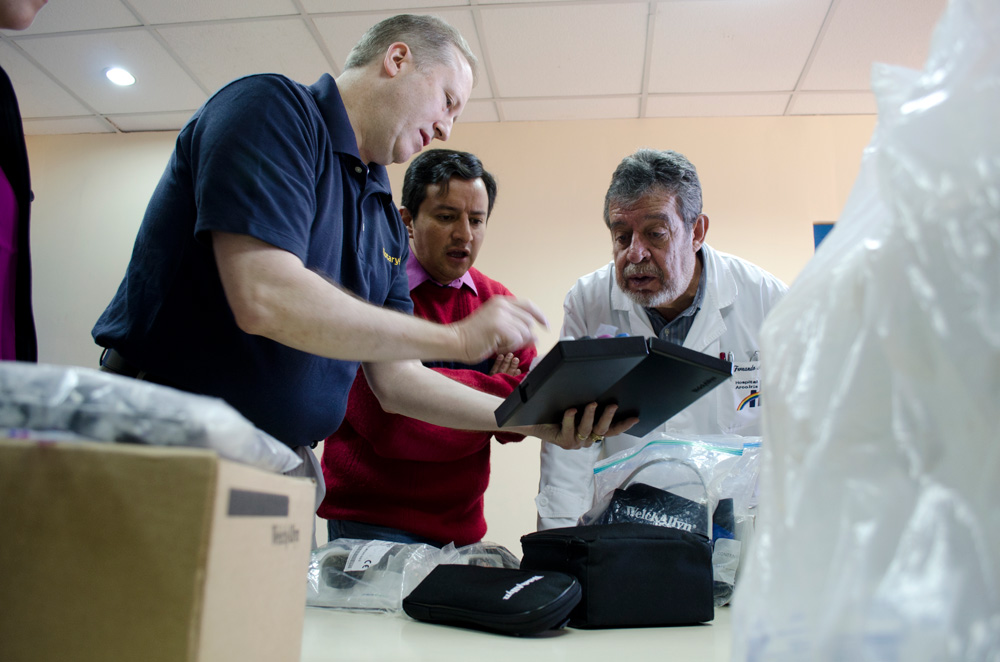 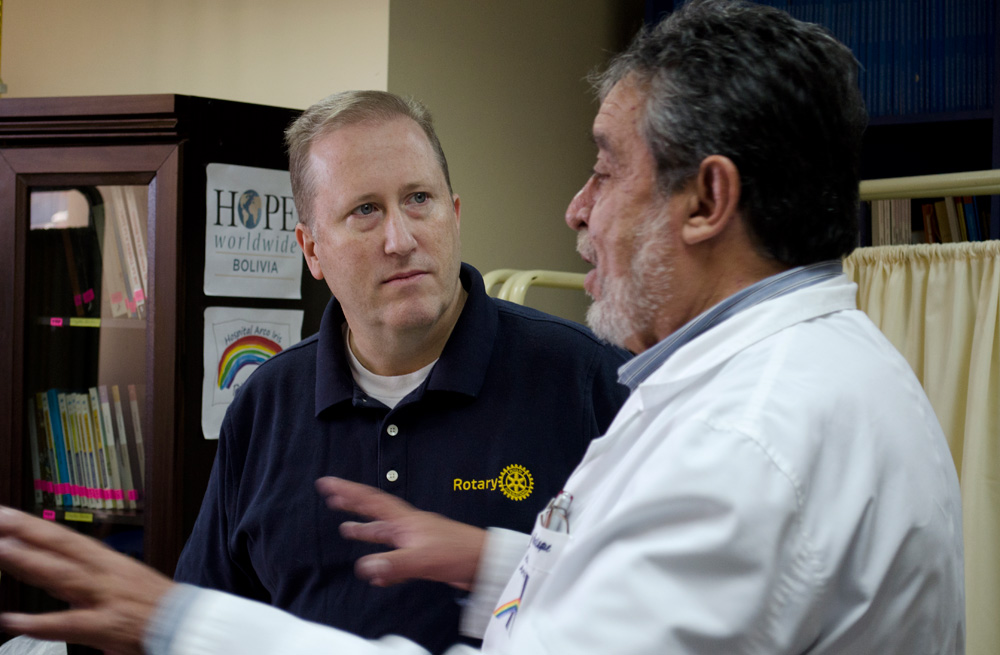