Tiwanaku is an ancient Pre-Columbian ceremonial site around 60km from the city of La Paz, sitting on the southern shores of Lake Titicaca. 30% of the site has been excavated to date and work continues to uncover more of the civilisation’s structures, which archaeologists believed to have rose around 600BC. 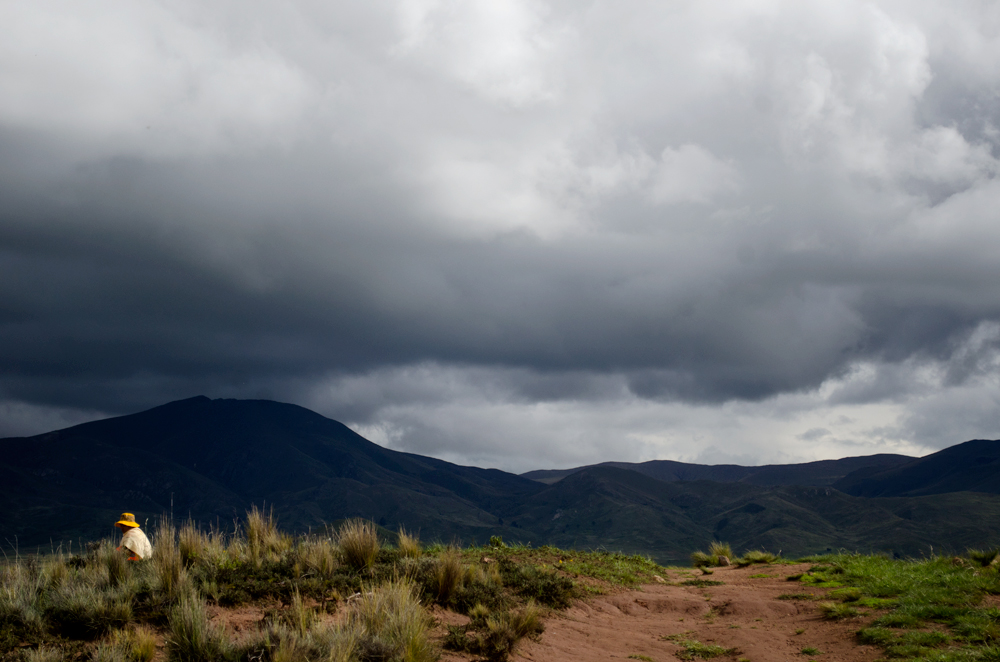 On our Saturday off we decided to take a day trip from La Paz to the ancient site. The site includes two museums as well as two outdoor archaeological sites for visitors to roam for a fee of 80 Bolivianos- about £7. We started with the museums, in an attempt to understand a little more about the history of Tiwanaku. Inside one, rising damp had eaten away at many of the maps and posters whilst the other’s roof had began to cave in. Despite the state of the buildings what was on show was rather interesting. After the museums we decided to look for lunch, in the hope that after eating the hammering rain would have stopped and we may be able to enjoy the outdoor archaeological sites in the sunshine, or at least in the dry! We we’re in luck and following a hefty lunch of Llama steak and eggs we emerged from the restaurant into the blazing hot Bolivian sun.

Wondering around with my camera around my neck I was aware that the site has been exhaustively photographed in the past; by the museum, by tour operators and of course by the tourists themselves. I was keen not to fall into the trap of shooting like a tourist and returning to find that my images are indistinguishable from any other backpacker or traveller who has visited Tiwanaku. So, although I must admit I did indulge in one or two typical tourist frames (namely Finn with a worried expression but a thumbs up next to a grazing llama) I made an attempt to look at the place from a different angle.

The first thing I noticed whilst sauntering through the remains was the vast numbers of colourful birds swooping past and nesting in the walls of the newly excavated areas. Out there- only 40miles from La Paz, on the vast Altiplano, it felt like nature was all around us. Hares bounding through the long grass, lizards basking on the rocks and llamas casually wondering down the paths. So it was decided, I had to first capture a little of the nature. As many of you will already know, I started out photographing wildlife (mainly birds) with my Dad and so thought a few years on I’d give it another shot. I’m not at all sure what these birds are, if anyone has any information or insight please comment below! 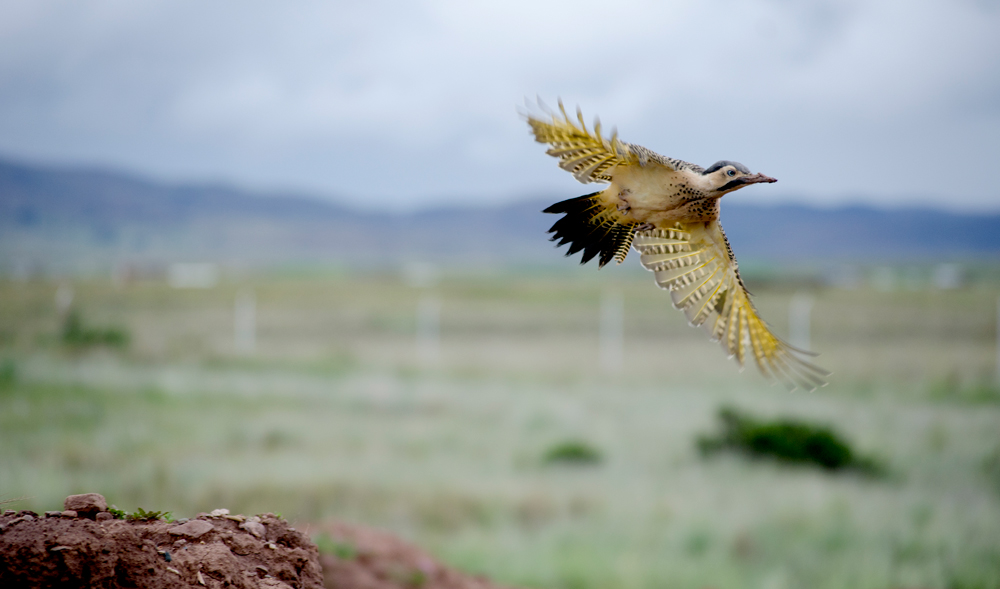 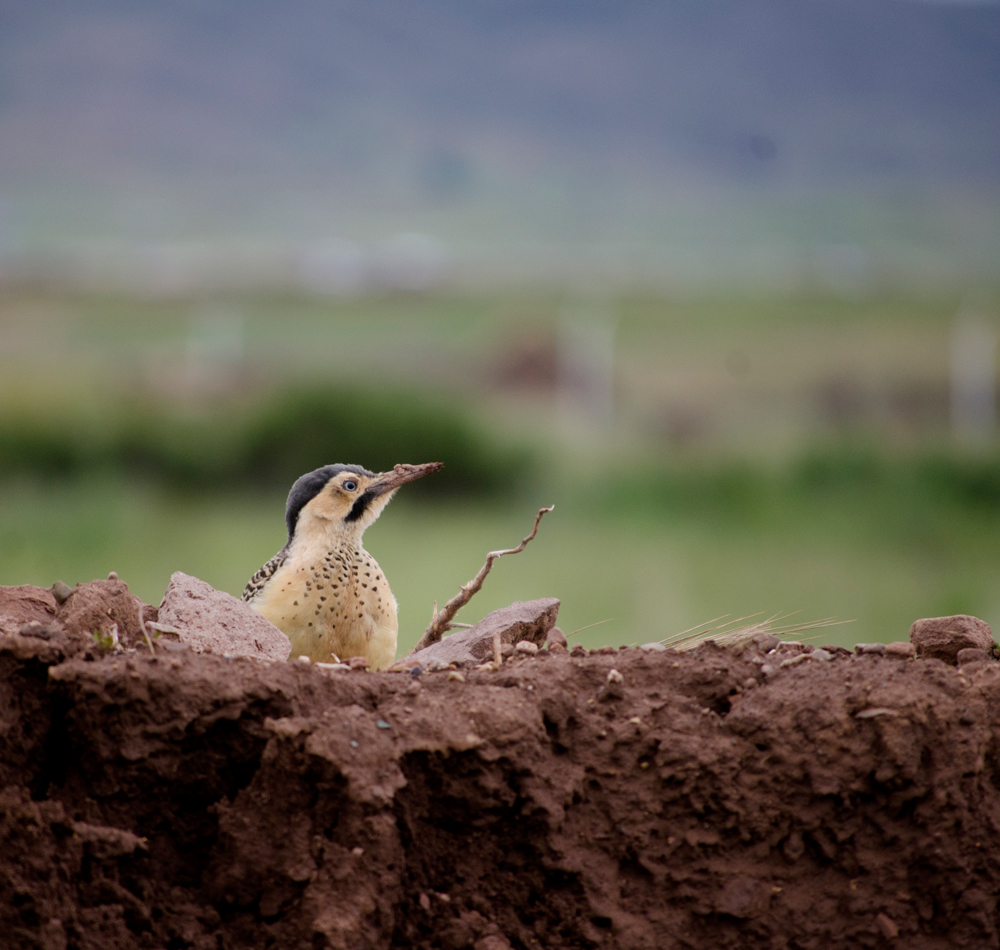 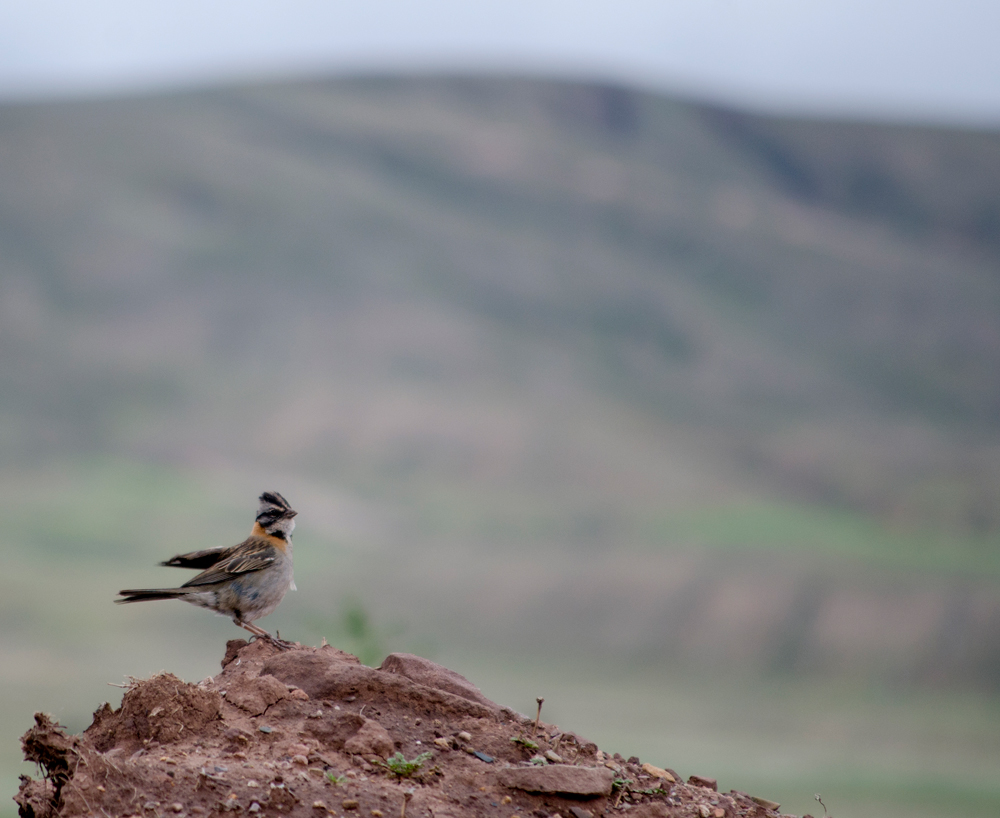 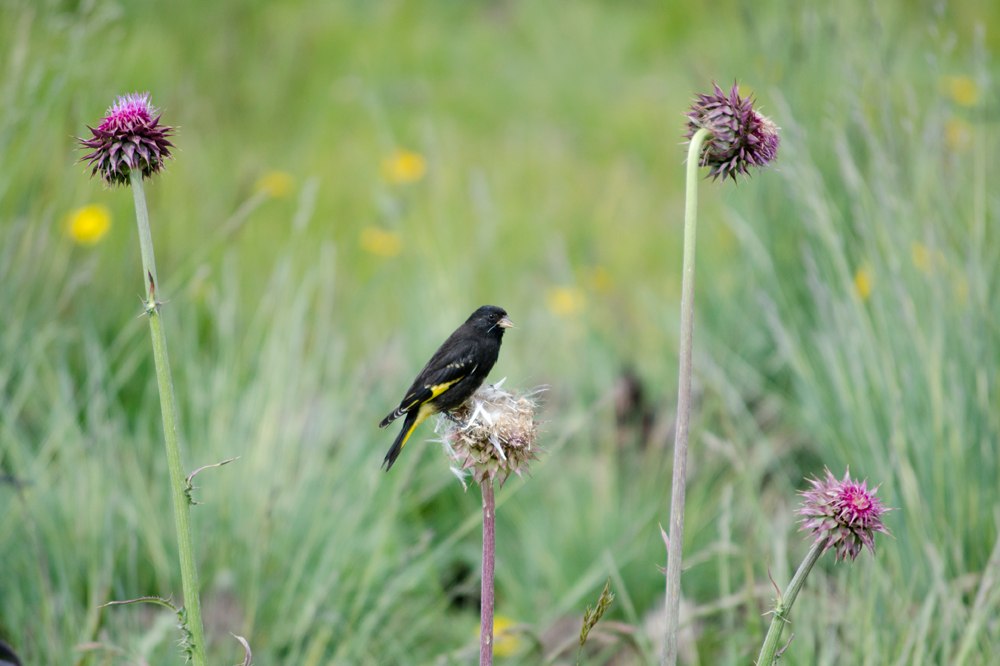 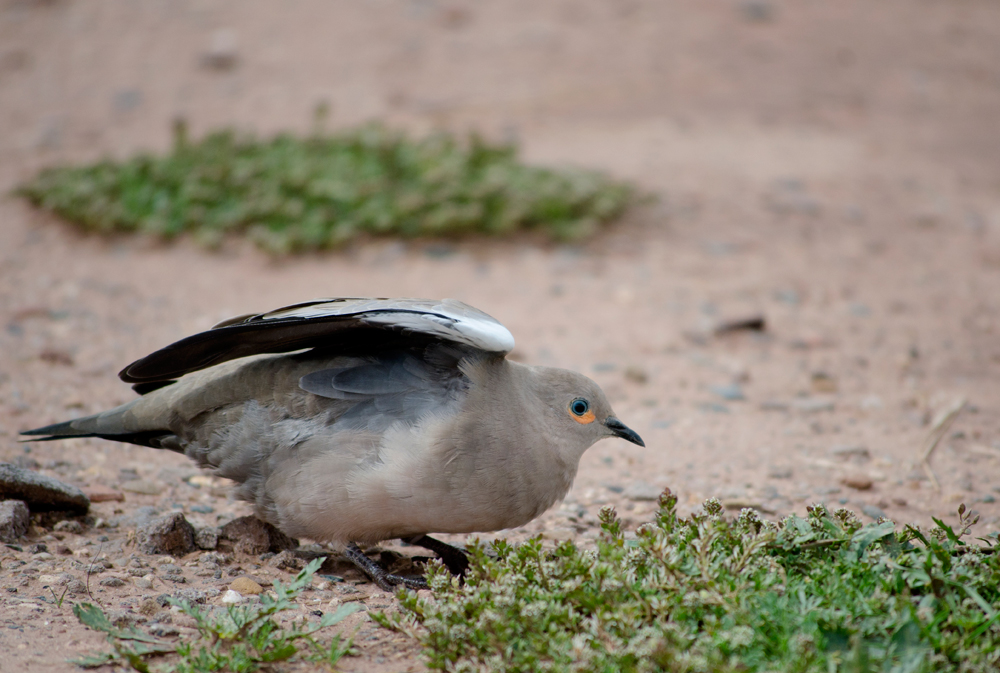 I then decided to take a look at the landscape around the site. The views from the highest points were beautiful and my wide angle lens once again took centre stage as I began working. Often the thing that strikes me most about the natural landscapes in Bolivia, or at least in the places I have visited so far, are the shapes, shadows and formations on the faces of the mountains. I feel a series of images focusing on these could work nicely, with the caption simply stating the location of the scene photographed. I have therefore began my collection of these images. These are the chosen few from Tiwanaku: 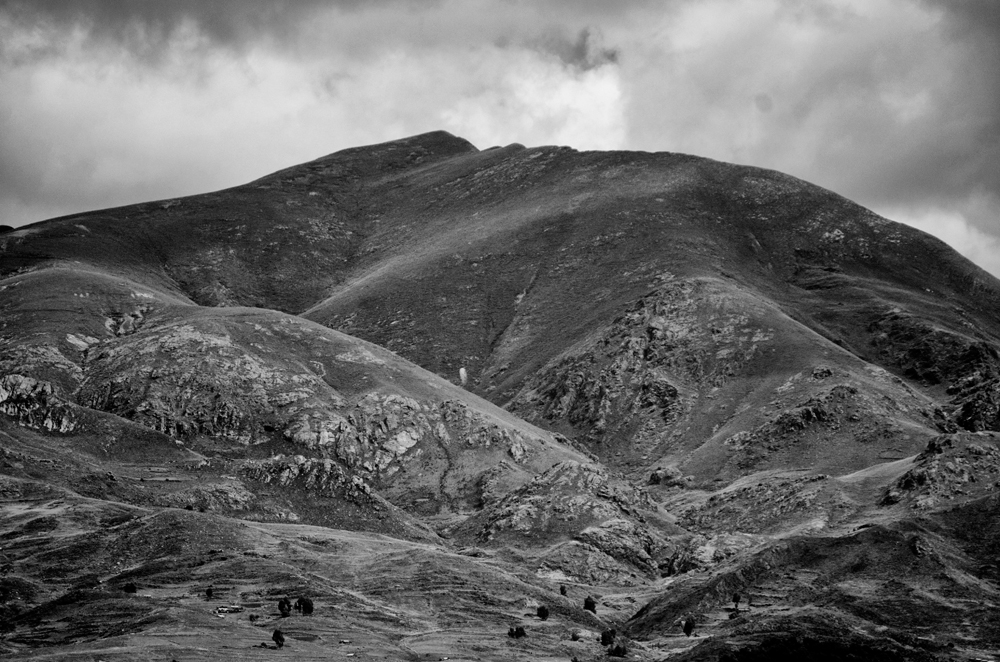 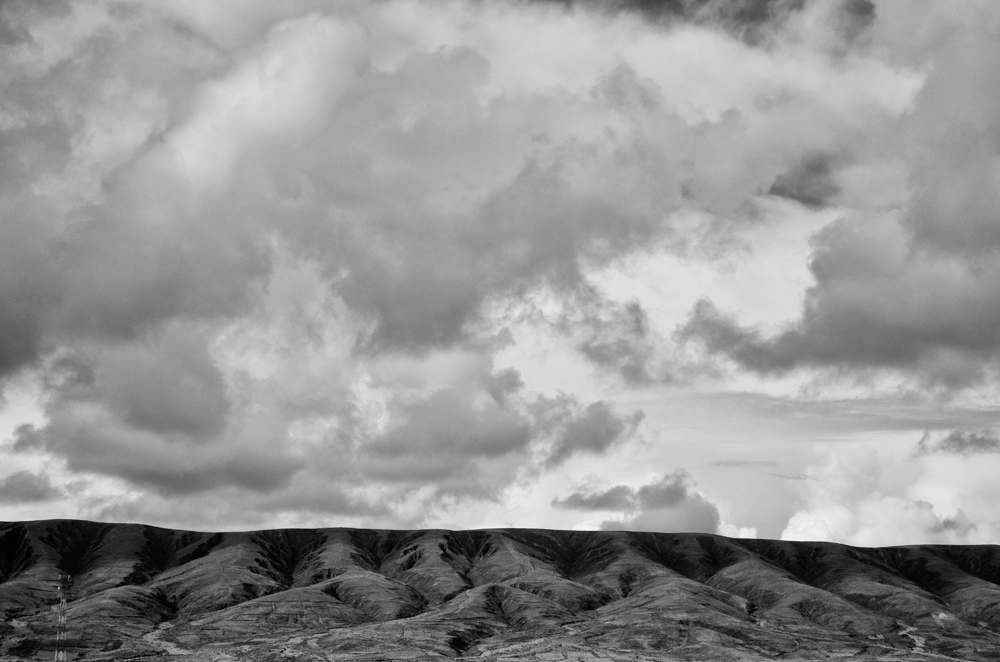 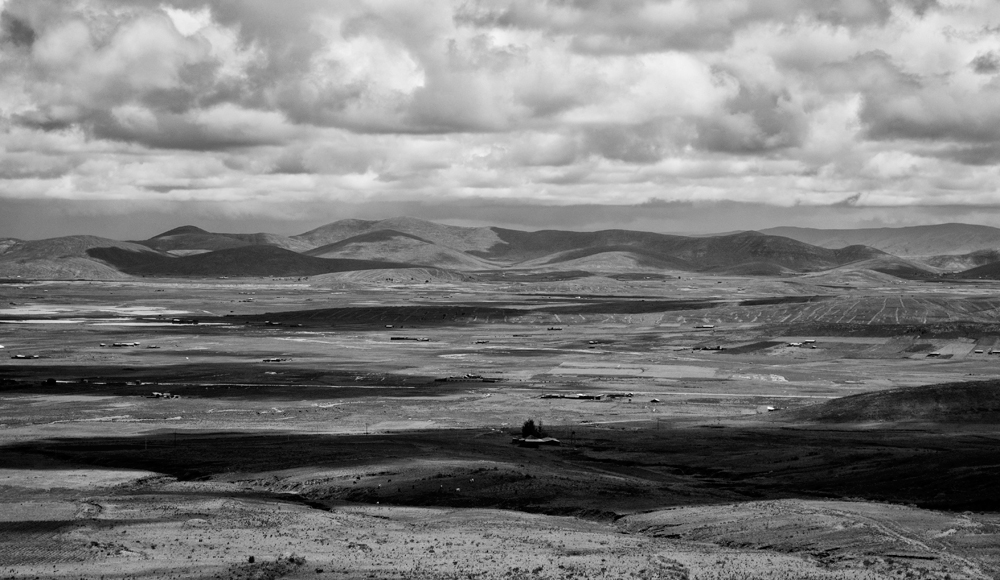 And finally, despite not wanting to fall into that tourist trap, I knew that the remains of Tiwanaku must feature in the images somehow. I tried to marry the surrounding landscape and the site together in images I feel are much more interesting and telling than the standard images you’re presented with when shown photographs of Tiwanaku. Though of course those images have their place and serve as a vital record of the remains, my own personal brief was to show a sense of the place in a much more visually stimulating style. Whether or not I have succeeded is up to you, but I hope that you enjoy at least one image from this extensive post! 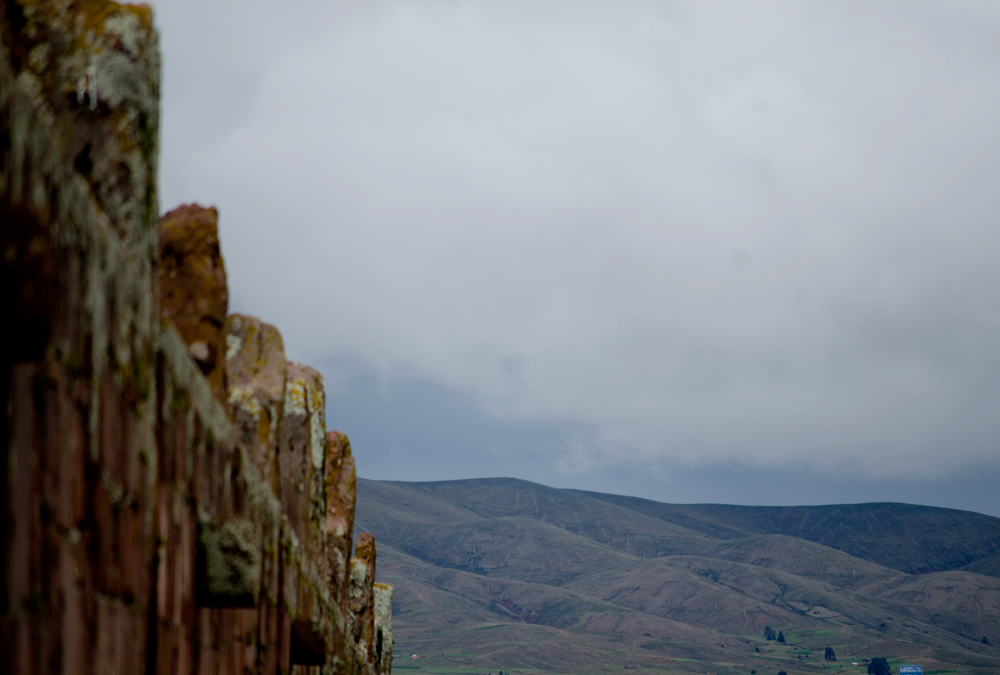 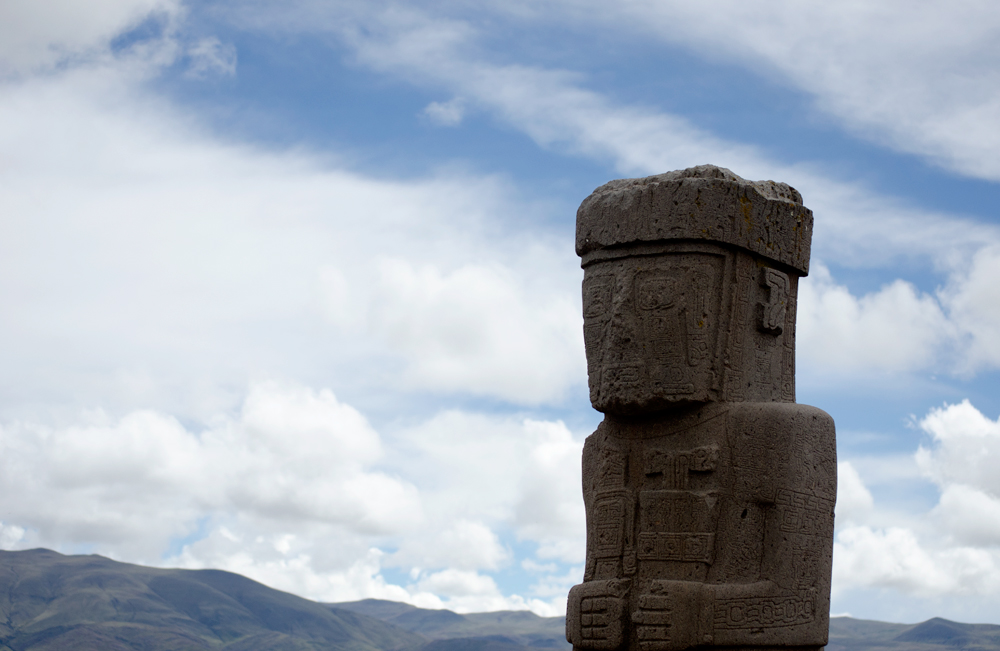 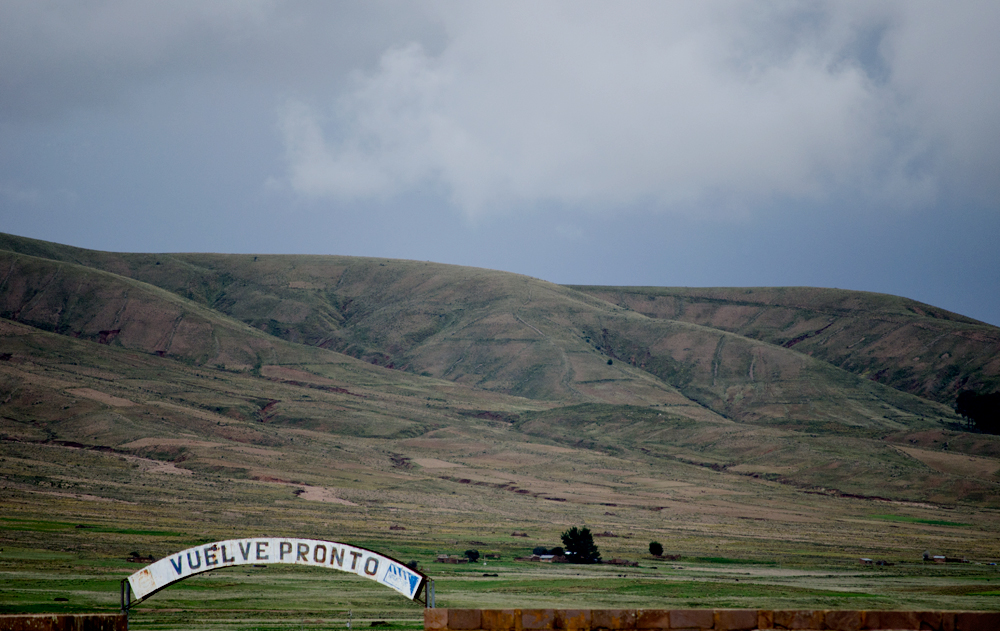