My first day in Sucre

For those of you who don’t know, I have decided to extend my stay by 3 weeks. This means I have the opportunity to travel to Sucre, Potosi, Uyuni and somewhere else (I’ve realised I’m terrible at planning so maybe Cusco, depending on how the overdraft looks in 2 weeks!) So, I’m in Sucre- according to Lonely Planet it is Bolivia’s ‘Most beautiful city and the symbolic heart of the nation’.

So far, I’ve not seen a great deal of the city. A gruelling 14 hour bus journey from La Paz got me to Sucre at 9am this morning. This was a bus which I paid £18 for because it was ‘camo’ which mainly meant it had a toilet, pretty important if you knew the nature of my bowel movements over the last couple of weeks. However, after a few hours the toilet had packed up and a 60 year old woman and I found ourselves peeing on a wall in an unknown town/row of buildings at 2am in the morning whilst the rest of the coach queued for a toilet where I think someone else was experiencing similar bowel movements as I was a couple of weeks ago.

We finally arrived in Sucre and I made my way to Hostel ‘Gringo’s Rincon’. A sweaty, bit lost and pissed off version of myself arrived at the door and the lovely Dutch (we think) owner welcomed me inside and showed me around. Whist my £4 a night bed was made up I sat on the sun drenched patio, smoked far too many cigarettes and e-mailed my Mum to let her know I was still alive.

In the afternoon, I went for a slow wonder around Plaza 25 de Mayo and took in the beautiful white-washed buildings. My first thought was- This is not Bolivia. After 2 months of living in La Paz I have become accustomed to bright orange, half finished buildings and a chaotic atmosphere. In Sucre though, everything is white and although the traffic is just as chaotic, things feel a little calmer, more easy going. After sampling a beer from a local microbrewery and shovelling a panini down my neck I sat on a bench in the sunshine and watched the world go by. Cholitas selling jelly, Bolivian men sunbathing and school children fooling around filled the plaza. I then visited the Mercado Central, which is where the images below are from.

Whilst researching for the trip to Sucre I discovered that my city, Cardiff, and Sucre are in fact sister cities. With this in mind I plan to pair images from both cities together and contrast the two. Of course, until I return home this will be impossible- so I for this post I have only including some images of the market. I apologise for my messy writing, after a few beers and a bottle of wine with fellow hosteler Lauren and 14 hours of travel on top of me, I am feeling a little out of sorts.

For the next few days, who know? I seem to have taken a likening to the idea of horseback riding or paragliding in Sucre and have my heart set on a mine tour in Potosi followed by a trip to the Salar de Uyuni. I will keep you updated!! For now; Mercado Central en Sucre: 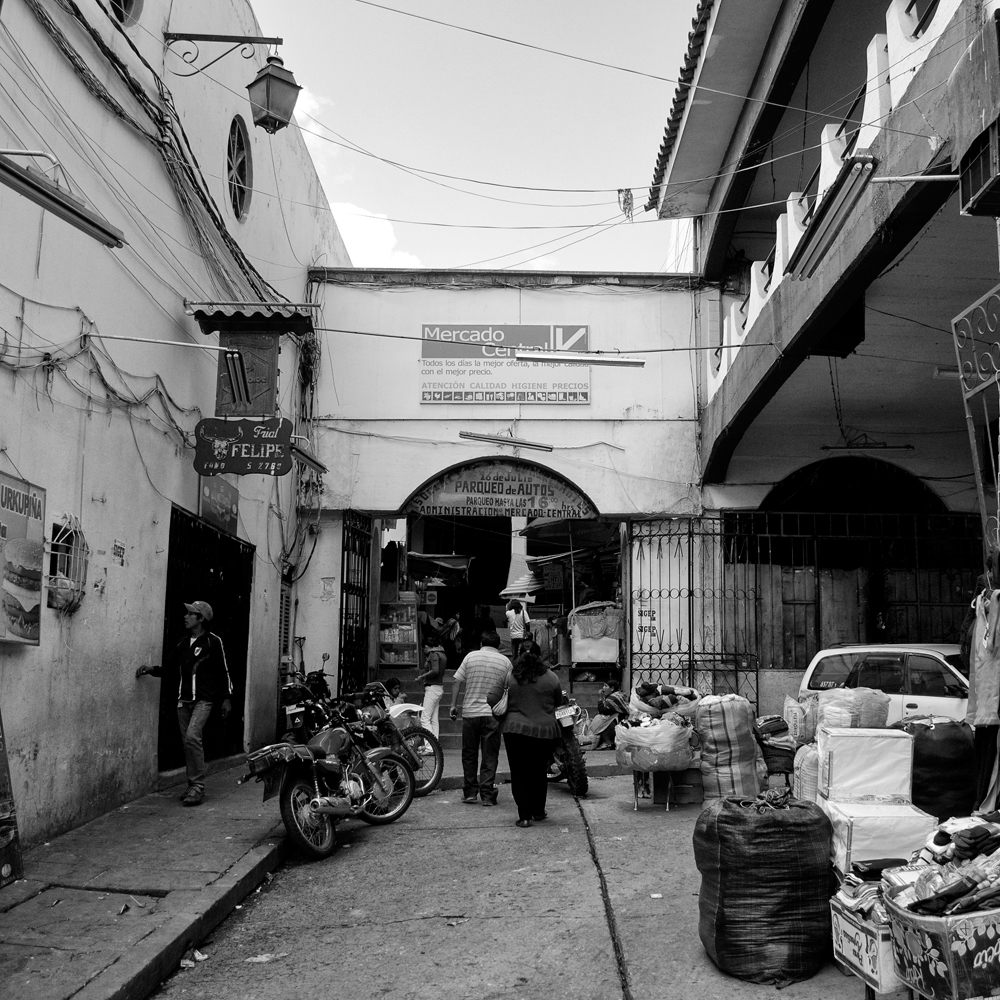 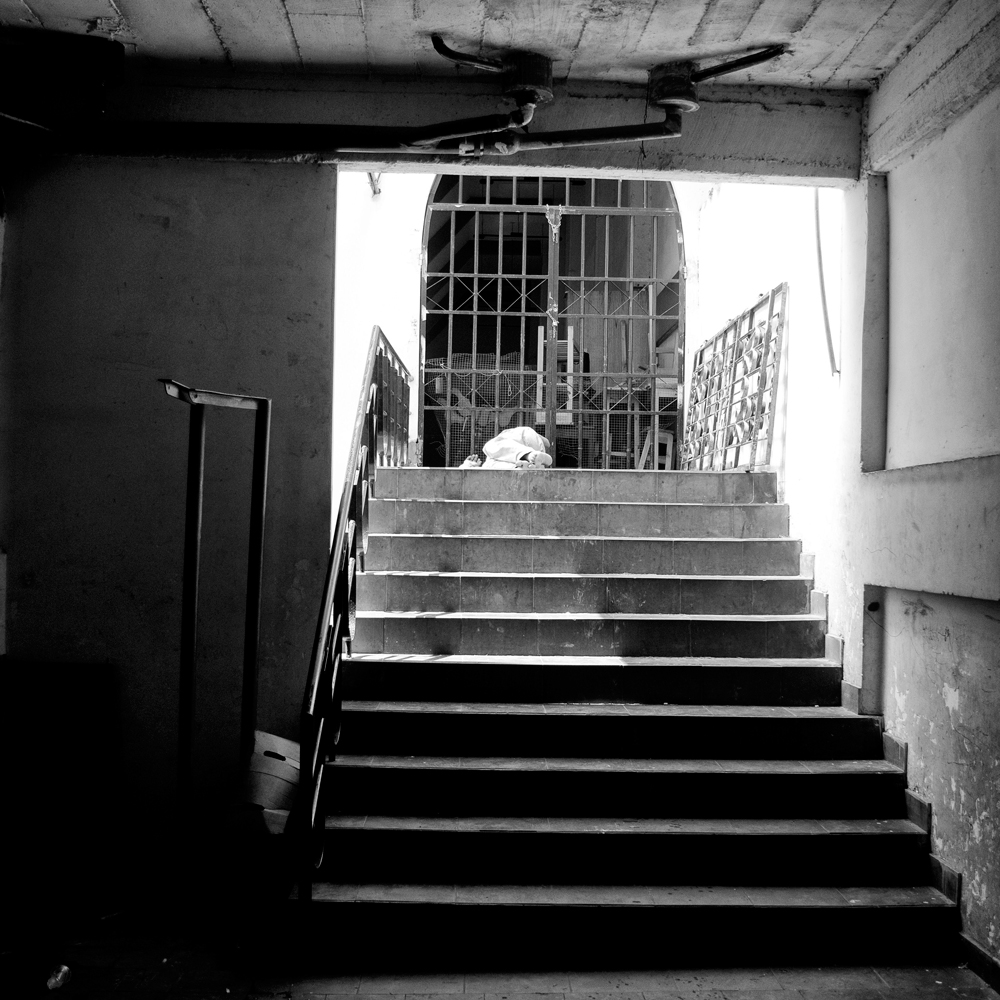 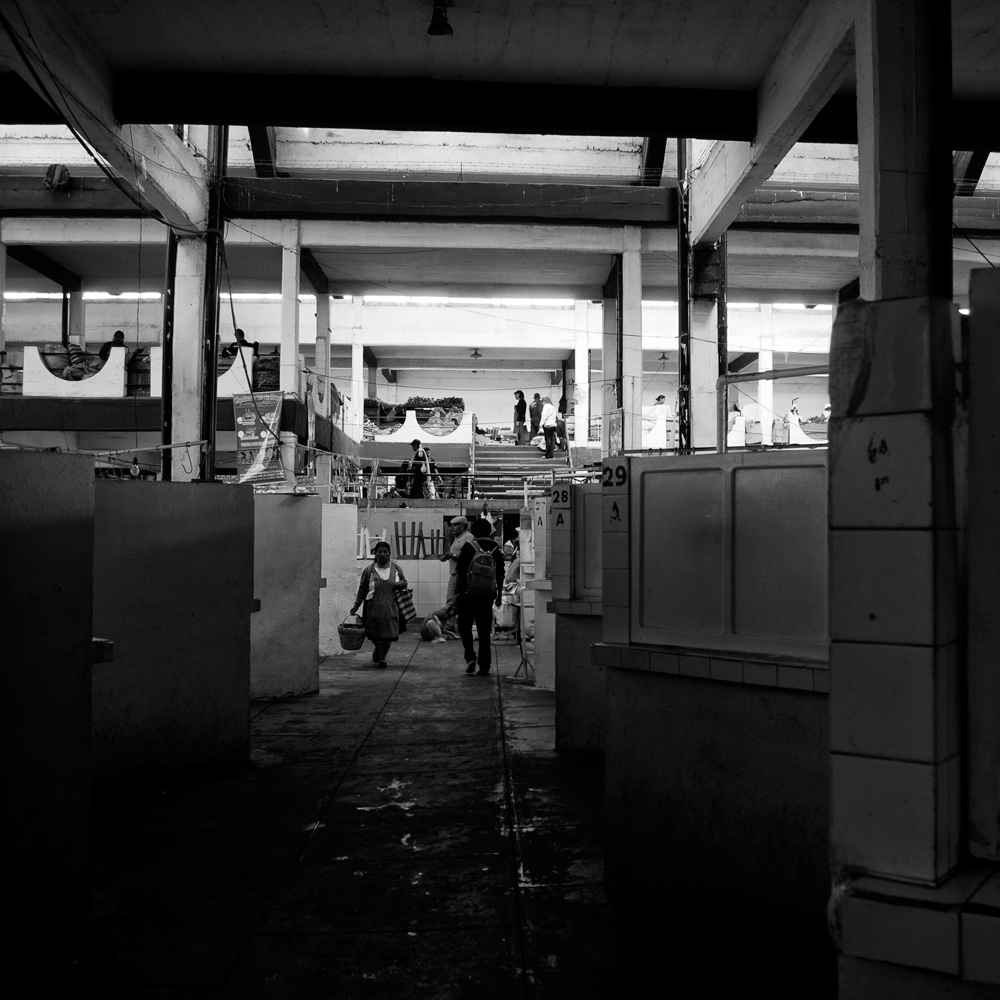 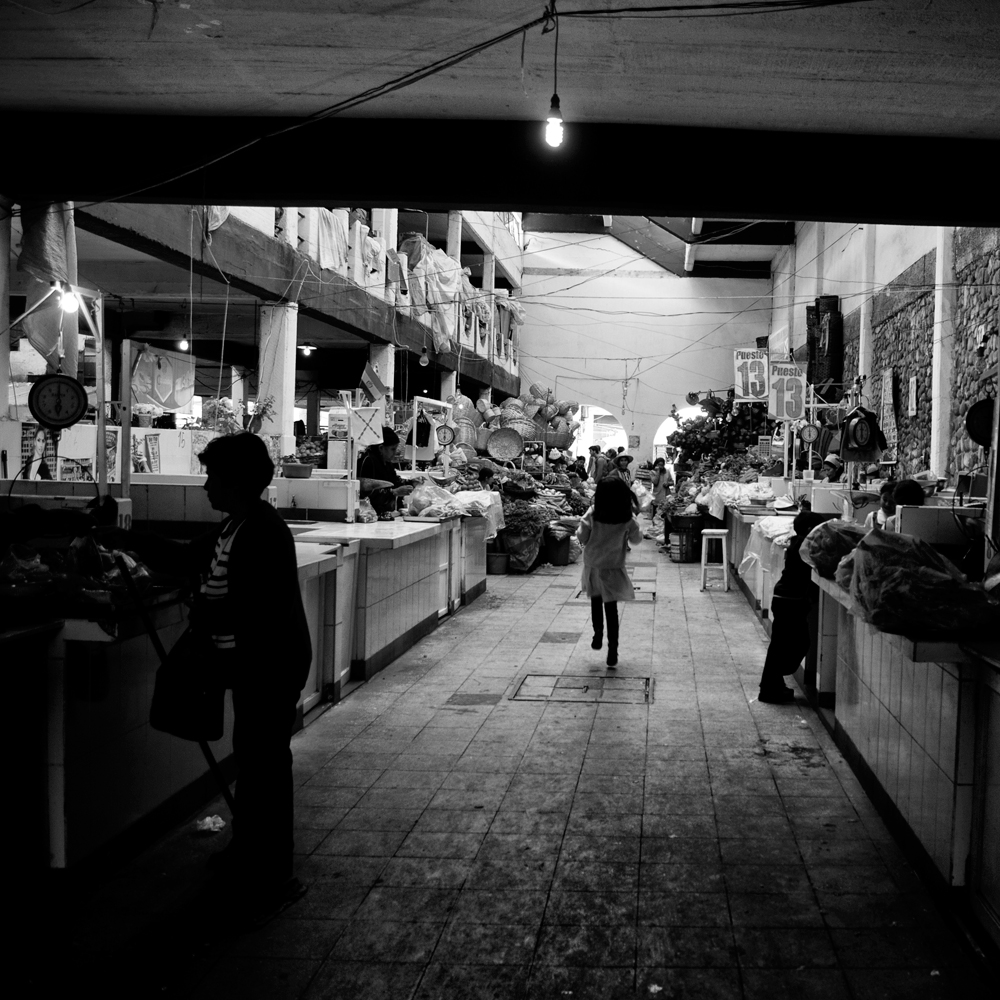 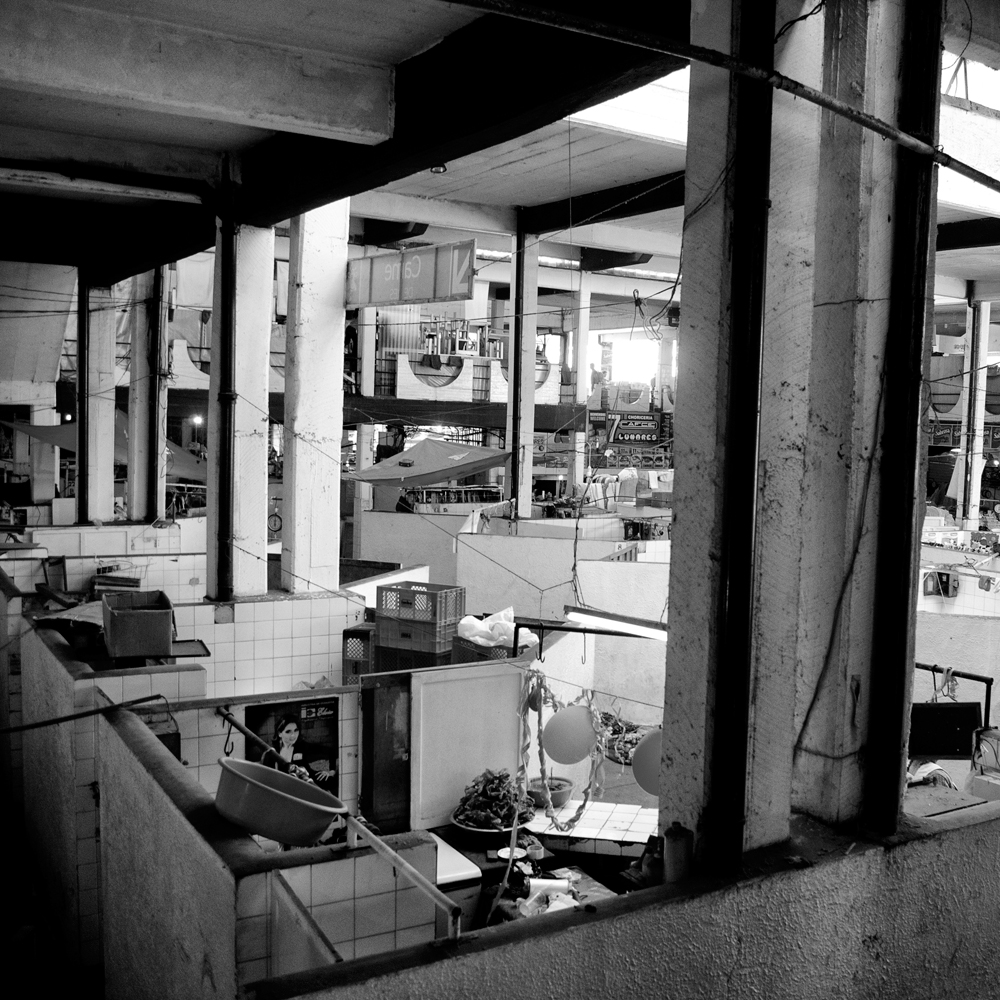