In Conversation with Glenn Jordan 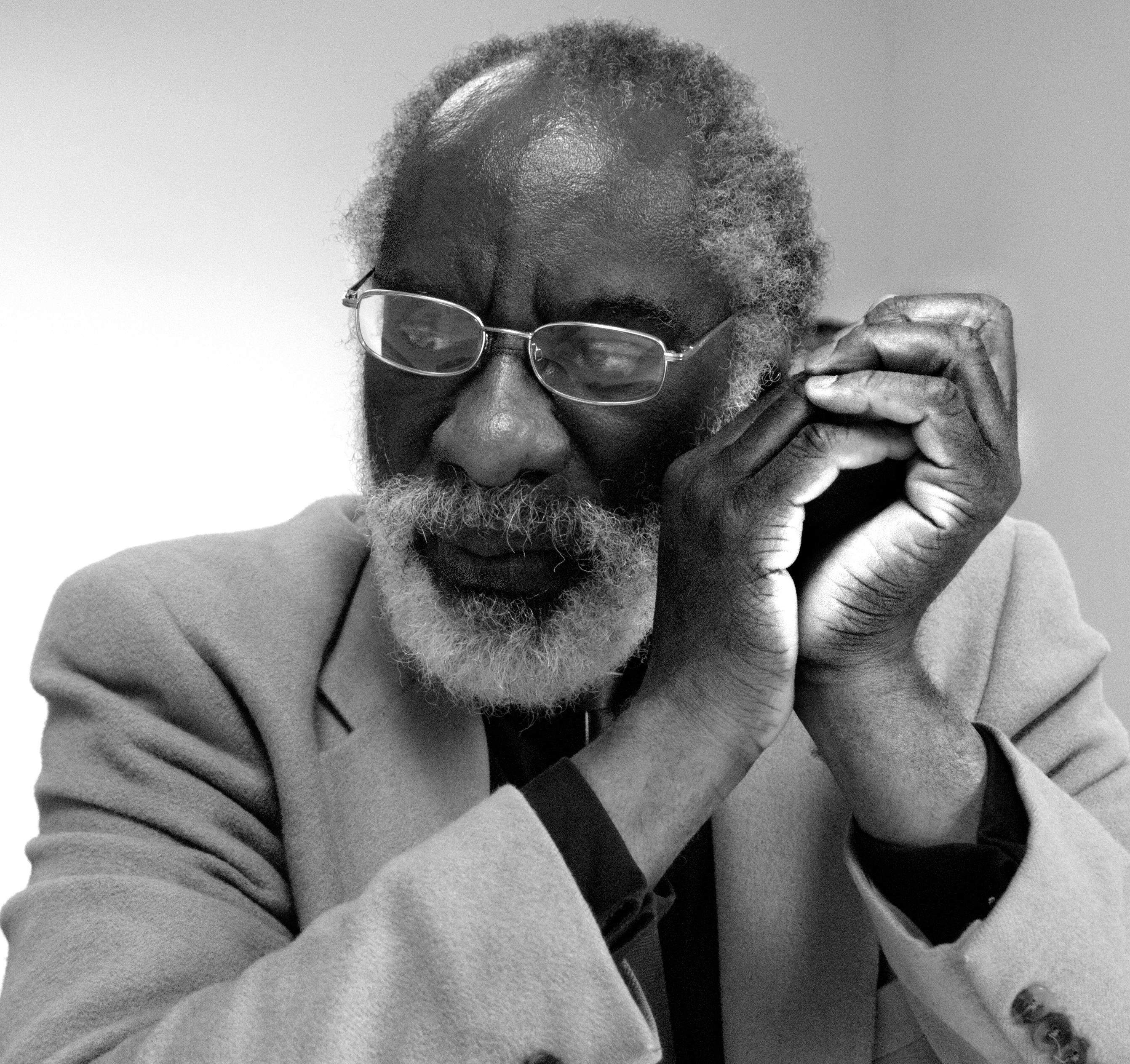 Glenn is a practicing photographer and the Director of Butetown History and Arts Centre in Cardiff Bay. It was great to interview Glenn about his personal work and I feel that I learnt a great deal from him. Below is an extract from the interview along with a few portraits from the shoot.

Tell us a little about yourself:

My name is Glenn Jordan and I’m Originally from California. I was born in 1952, I say that not because I’m pleased that I’m old… but because it makes me part of a particular generation, of people, I am an African American who grew up in the civil rights movement. I became a political activist very early, fourteen or fifteen. I studied anthropology and psychology then moved to photography through my interest in this and other elements. Behind everything I do, all my photography is all about identity and representation and culture, multiculturalism.

Do you believe its better to come to photography through say anthropology or psychology as you did rather than studying the medium directly?

I can’t answer that in general but what I can say is something about me. I’ve never studied photography, I’ve never taken a photography course in my life. I look at photographers, talk to photographers and spend an awful lots of time and money on books.

You photograph a number of different cultures and people from all ethnicities, do you feel being an African American helps you gain access to these people or that they treat you differently because of this?

It can be a hinderance, but I think in my case it has mostly helped me. Being an African American is kind of popular in Europe… I think that people associate it with jazz and that scene so it has a positive image. I don’t think being a man has helped me but I don’t think its hurt me. Some people wonder how I photograph the things I do, but I try to break down barriers between people, you know? People do tell me stories, that some people mind find difficult. I’ve heard horrible stories. I think its about sensitivity and trust really and it happens quickly in my case. You know I’ve never though of it but age might be a factor… because I am older I am not seen as a sexual threat. Being old probably does help to get into different cultures but I think more so than that, being ill most of my life has helped me. I think it has given me an empathy for other people’s suffering. I may not know what it feels like to be in a jewish kid sitting in berlin listening to his father talking to men on the streets listening to what could happen but I do know something about pain and suffering because of my own personal experiences.

You said that connecting with your subject happens quickly, how long do you spend with them and do you feel long term projects are more or less successful in photography?

I don’t know the people I am photographing and usually I spend no longer than half an hour with them. I shoot a lot too, about 200 frames in that time. People do trust me quickly, I don’t quite know why. What’s important I think is that I photograph first and interview later because I don’t want the persons story to influence me. It’s bound to isn’t it? I think it’s more objective in that way. Also, because I collaborate with researchers and people with local knowledge I don’t need to spend too long with my subjects. 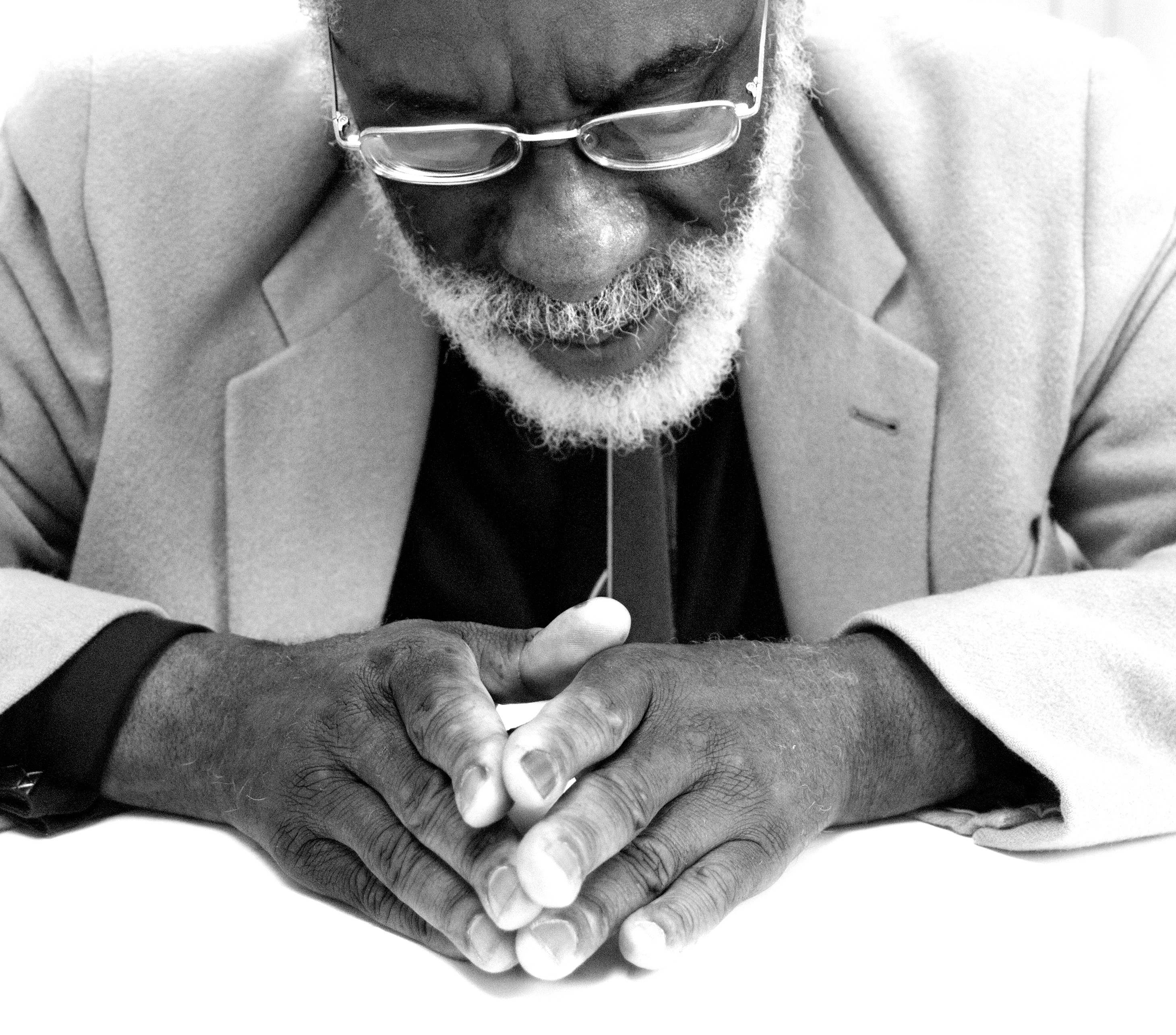 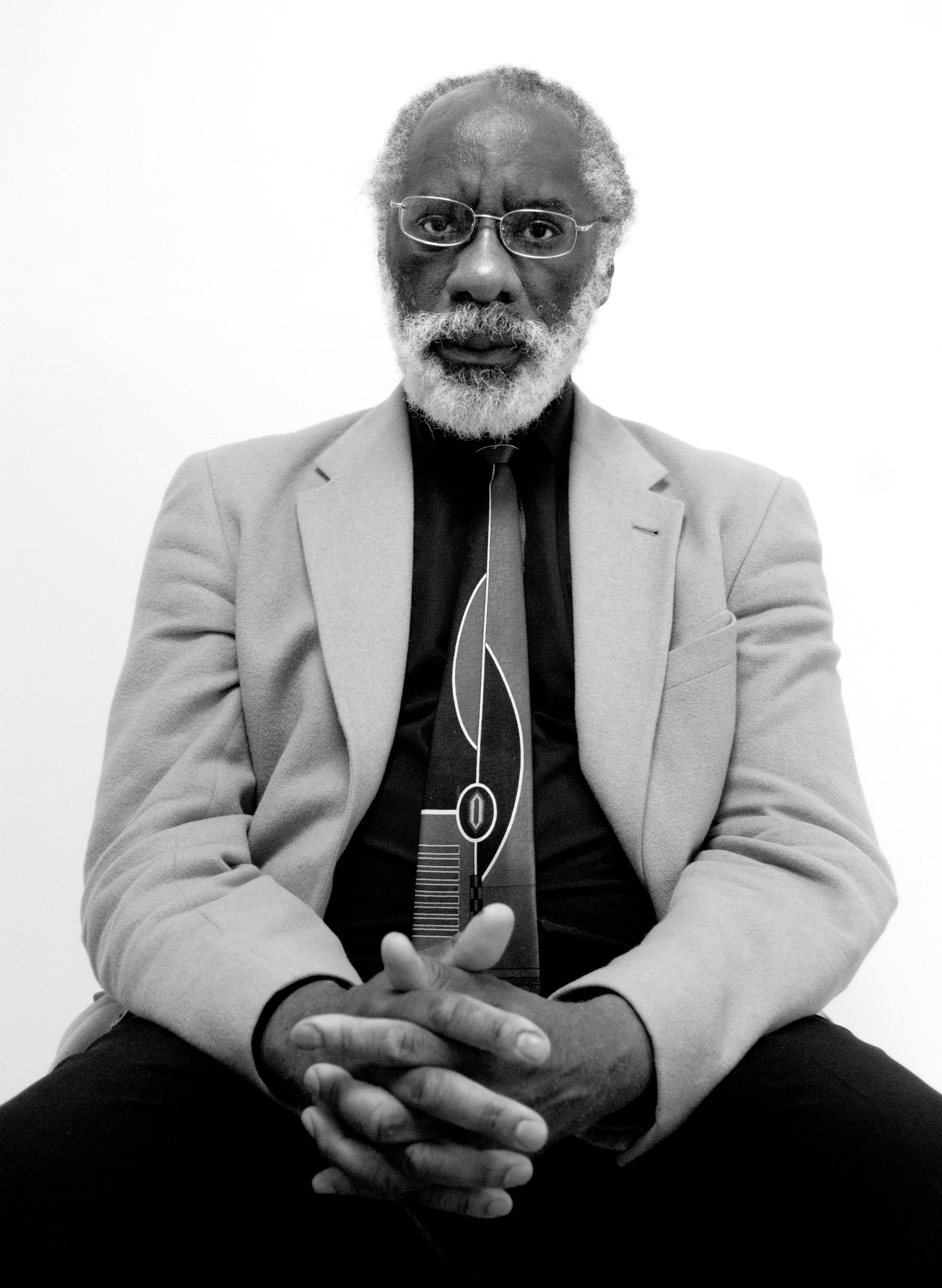 Thanks to Glenn for making the time to see me and allow me to photograph and interview him.
© Nia Haf Photography