My Grandfather was a huge steam railway enthusiast and as a child we would have day outs to see the locomotives, so I was excited to go and photograph Bodmin & Wenford Railway. I spent a couple of hours at Bodmin General, photographing the 1950’s style station and around twenty minutes photographing the engine room of the train itself. The images below are a small selection from the shoot and the images that I used for my ‘Person at Work’ brief in first term. 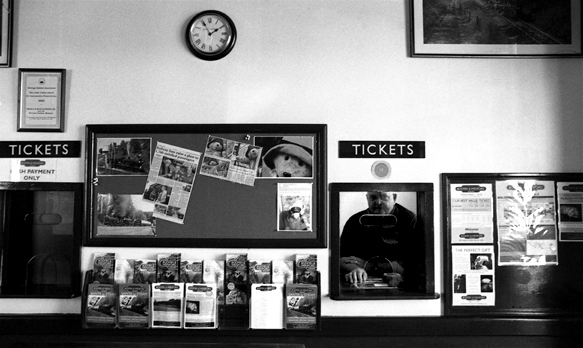 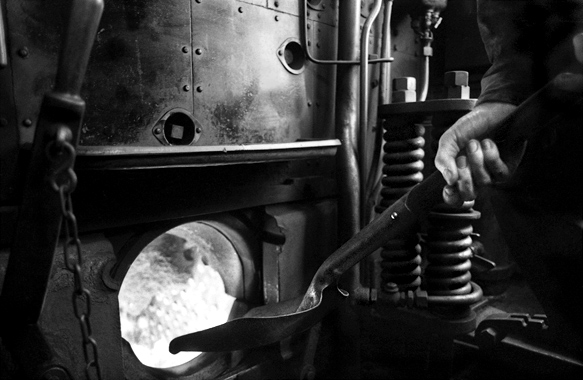 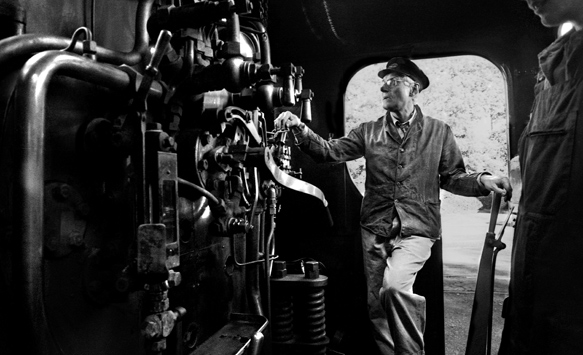