Cerro Rico Mine in Potosi

Where to start? Since my last post I have visited Potosi, Uyuni- doing a 3 day tour of the Salt Flats and landscapes down to the Chilean border, Tupiza and am now in Tarija. With so many photographs and tales to tell from the last week I will try to do a different blog post on each location in the next few days whilst I have a decent internet connection.

So, that would mean Potosi first. This small city is the capital of the Potosi department and sits 4,090m above sea level. Though its population now may seem small in comparison to other Bolivian cities, with around 250,000 inhabitants, Potosi was once the largest city in the Americans. Back in 1545, Potosi was founded as a mining town and boasted a population of over 200,000. It was the Cerro Rico (Rich Mountain) which towers above the city that is to thank for Potosi’s early success. The mountain was immensely rich in silver and the Spanish took advantage of this, official records state that between 1556 and 1783 41,000 metric tons of pure silver was mined from Cerro Rico. Native Bolivians worked the mines during this time and when their numbers began to decline due to the terrible working conditions the Spanish began the importation of 1,500-2,000 African slaves per year. It is estimated that 30,000 African slaves where brought to Potosi during the Colonial Period. The intense mining by the Spanish means that today the great mountain is a few hundred meters short of what it once was. By 1800 the silver mines were depleted and tin took over as the main metal mined in Potosi. However, silver is still mined in Potosi today. Hundreds of years on and the working conditions in the mines are still pretty diabolical and the average age a Potosi miner will live to is just 40 years. 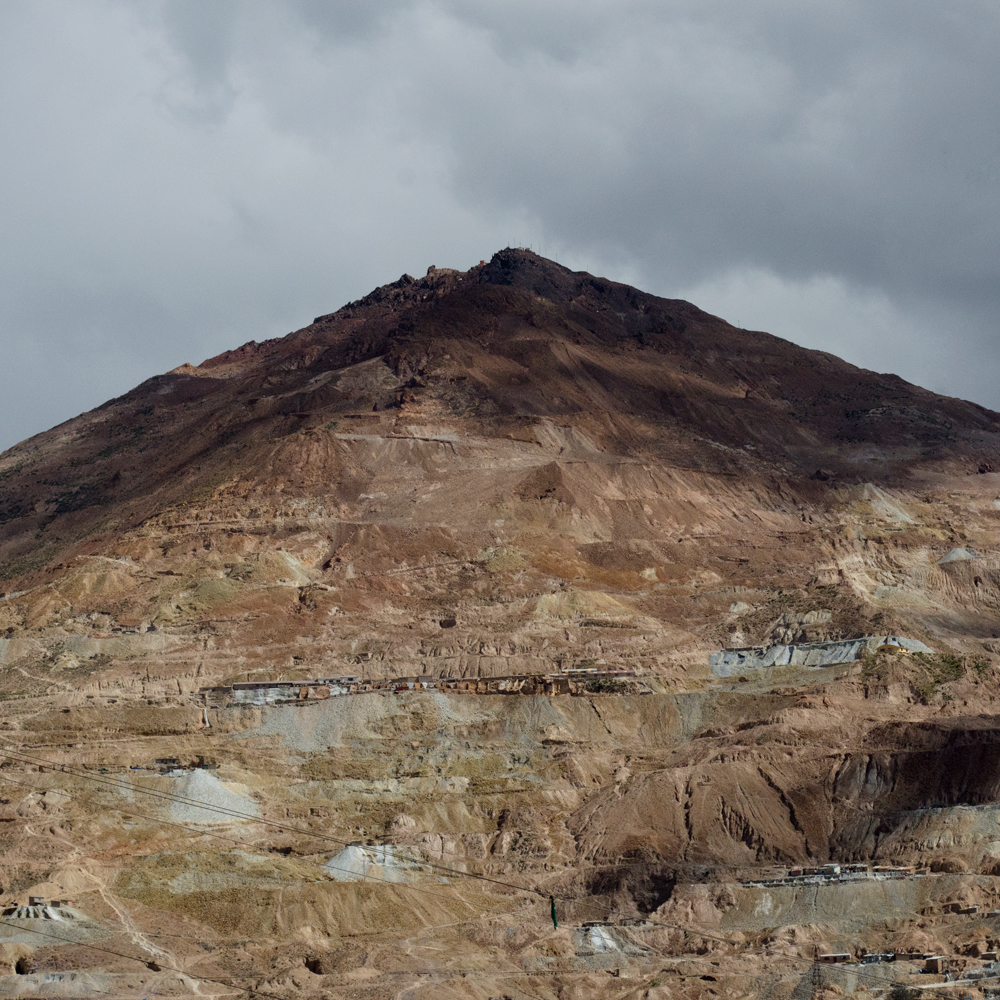 Thats your history lesson over, if you’re still reading I will tell you about my trip into a Cerro Rico mine- a terrifying but eye opening experience.  Firstly, the trip was with Big Deal Tours. A friend who is also travelling in South America recommended this tour agency, run by current and ex-miners. I too would really recommend you go with this agency; reliable, friendly, informative and will continue to run even with only one person on board. 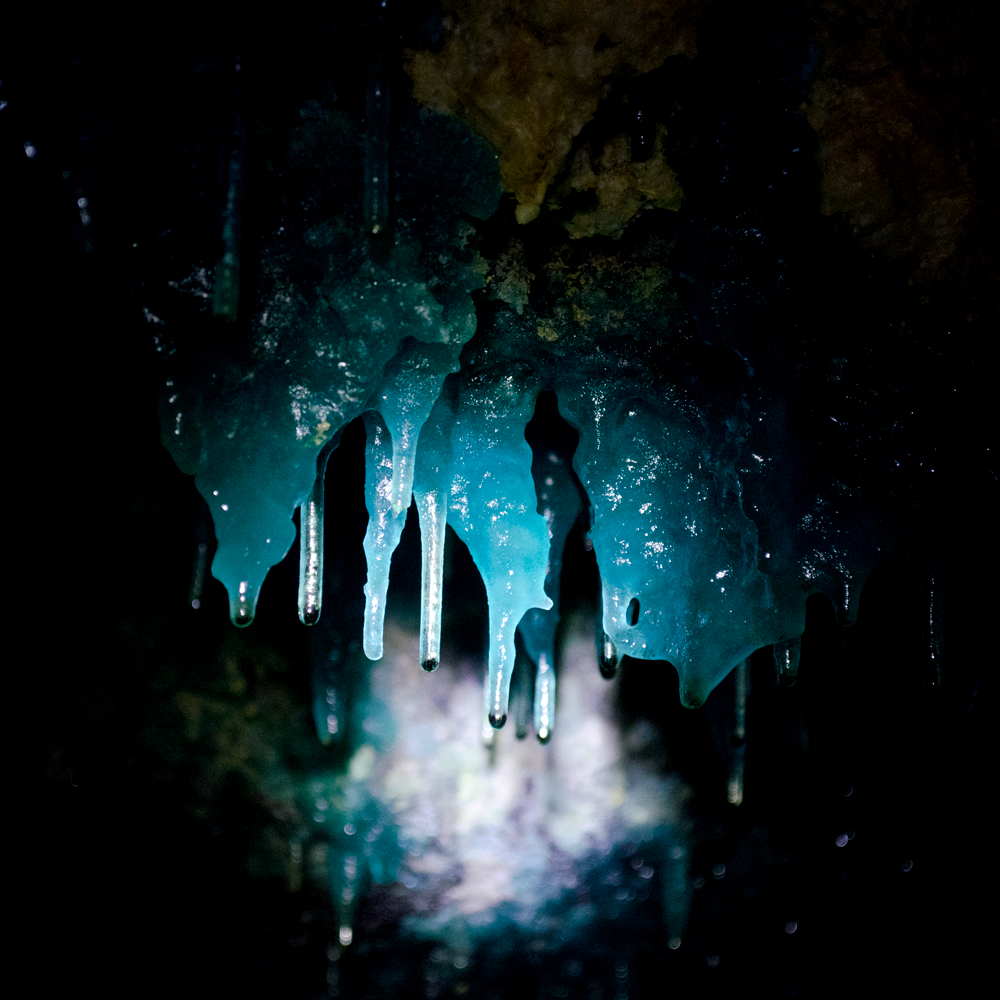 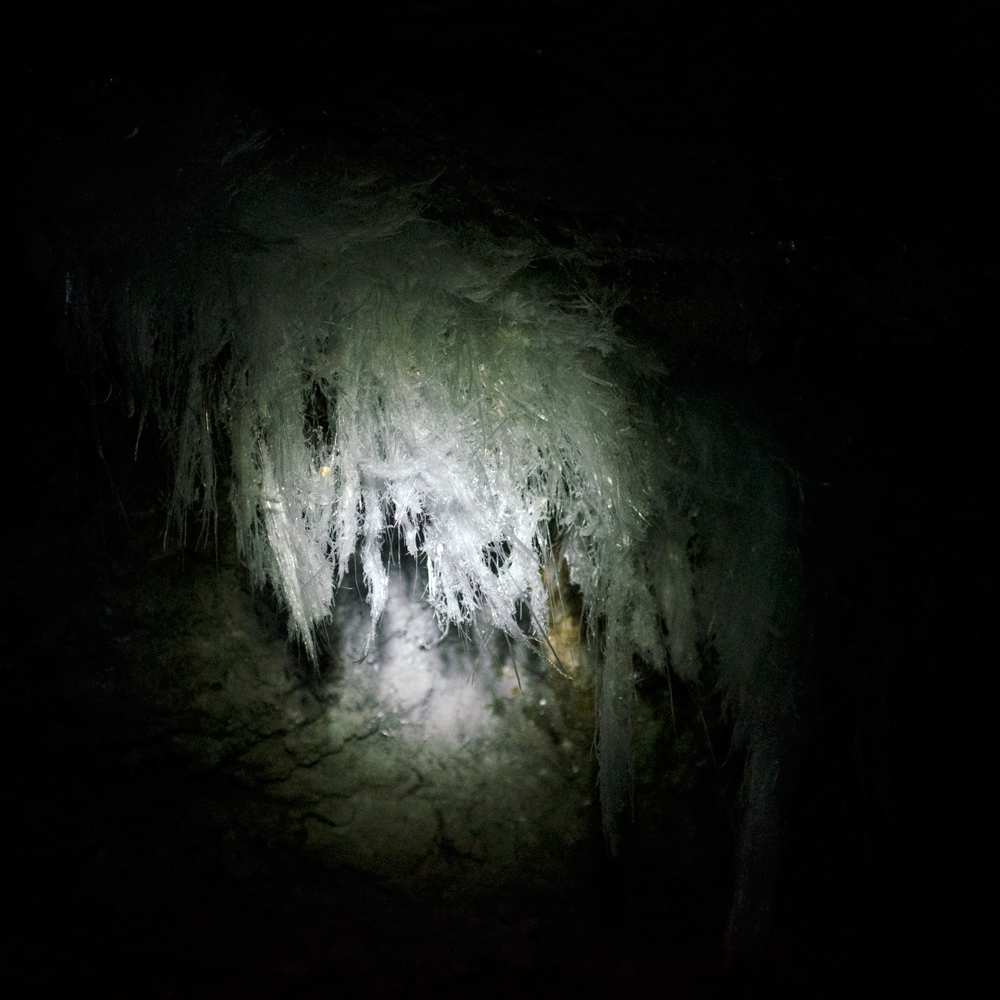 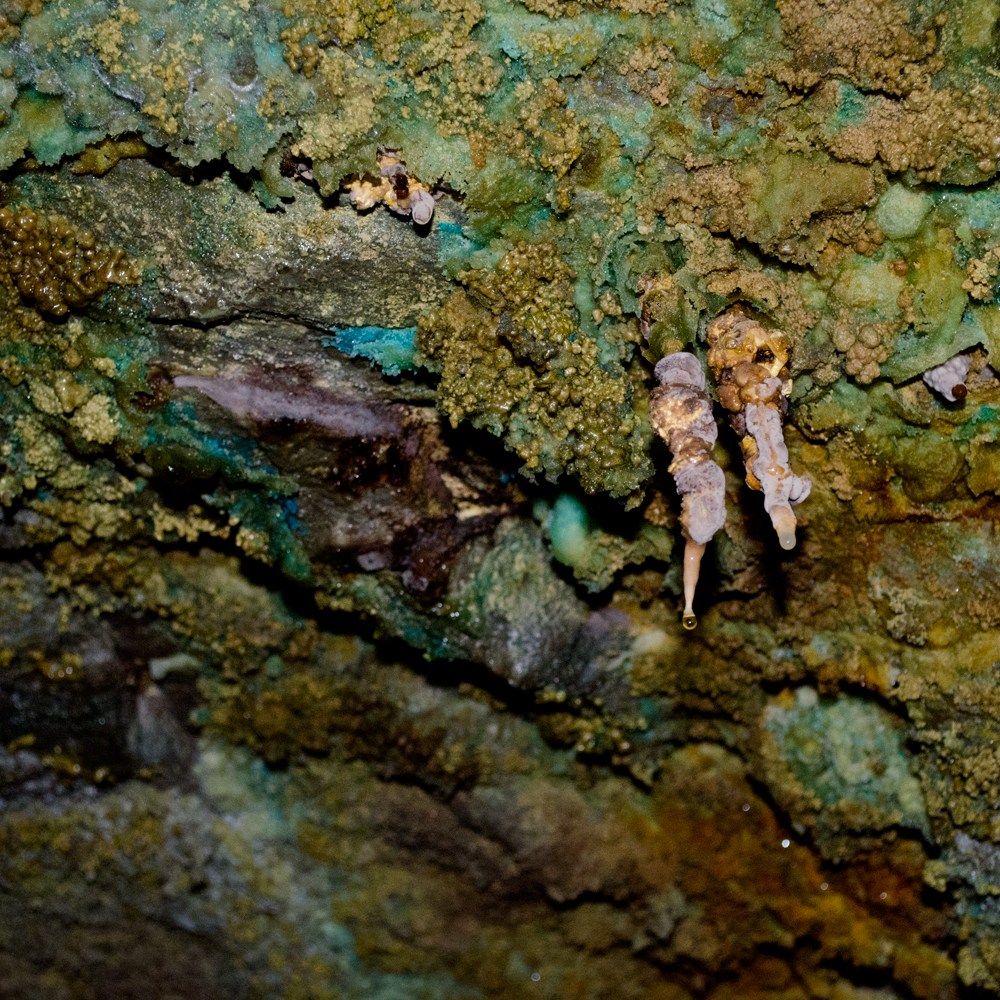 Minerals in the mine

Be under no illusion though, this isn’t a tourist museum- its a working mine and you will meet young miners there who, because of their profession are likely to only live until 40. Our guide, Wilson, was fantastic. After a trip to the miners market to buy some gifts for the miners (we bough coca leaves and drinks- but you can also buy dynamite for them) we made our way into the mine via a viewpoint of Potosi. They tell you not to go to the mines if you are asthmatic or are claustrophobic. I am neither, yet making my way up the second of three ladders to another mine I think I was on the verge of a panic attack. My breathing was fast, I couldn’t look up (lest the helmet fall off)  and I couldn’t look down because.. well, because it was scary. Wilson shouted down to me, in broken English: ‘Only one more to go I promise, the miners go up and down all day with kilos of rocks on their backs!’ 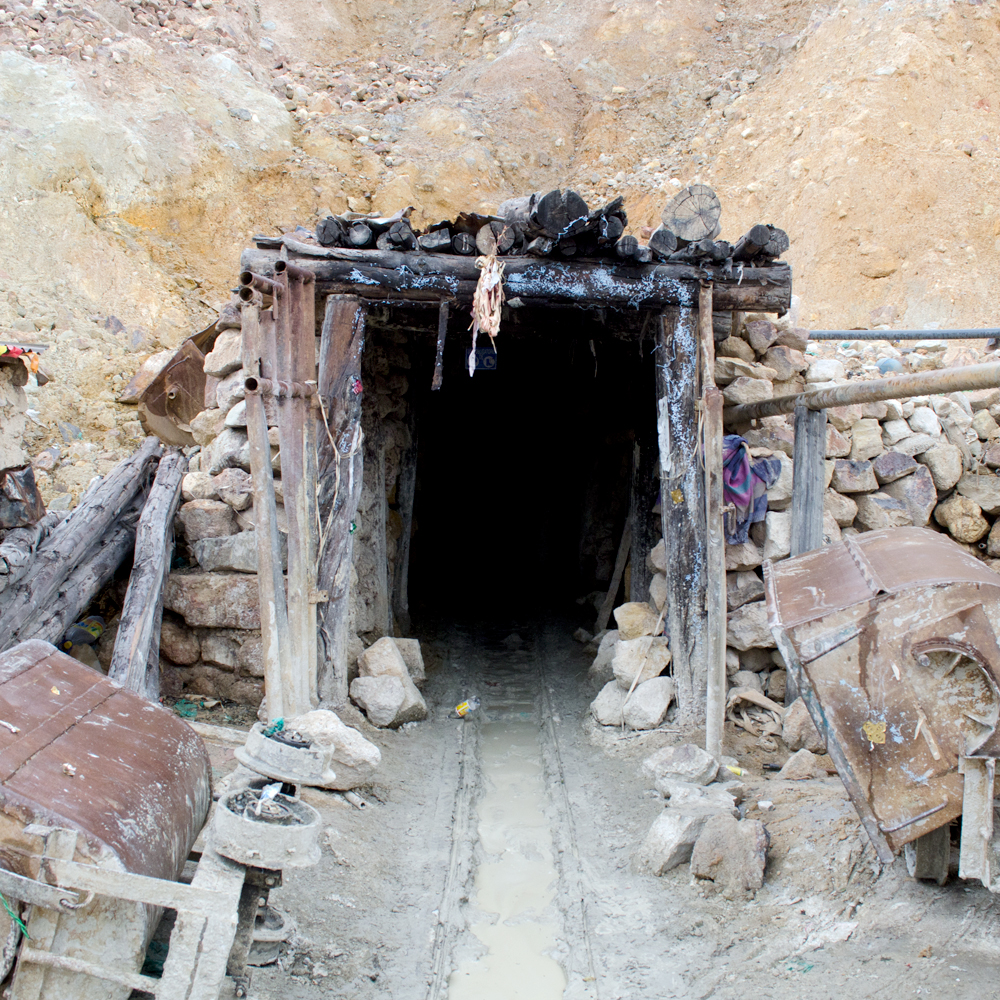 Entrance to the mine

I made my way up and was greeted by the Tio, the God of Minerals who the miners offer coca leaves and alcohol to in return for safety within the mine and good fortune for the coming year. At the Tio, we drank the customary 96% alcohol and asked the God for what we wanted.. Well, Wilson asked for what we wanted. After asking if David was single (with the answer no) he asked Tio for lots of women for him and after I declared myself ‘soltera’ he asked for me to have one lovely man for the rest of my time. Here’s hoping! 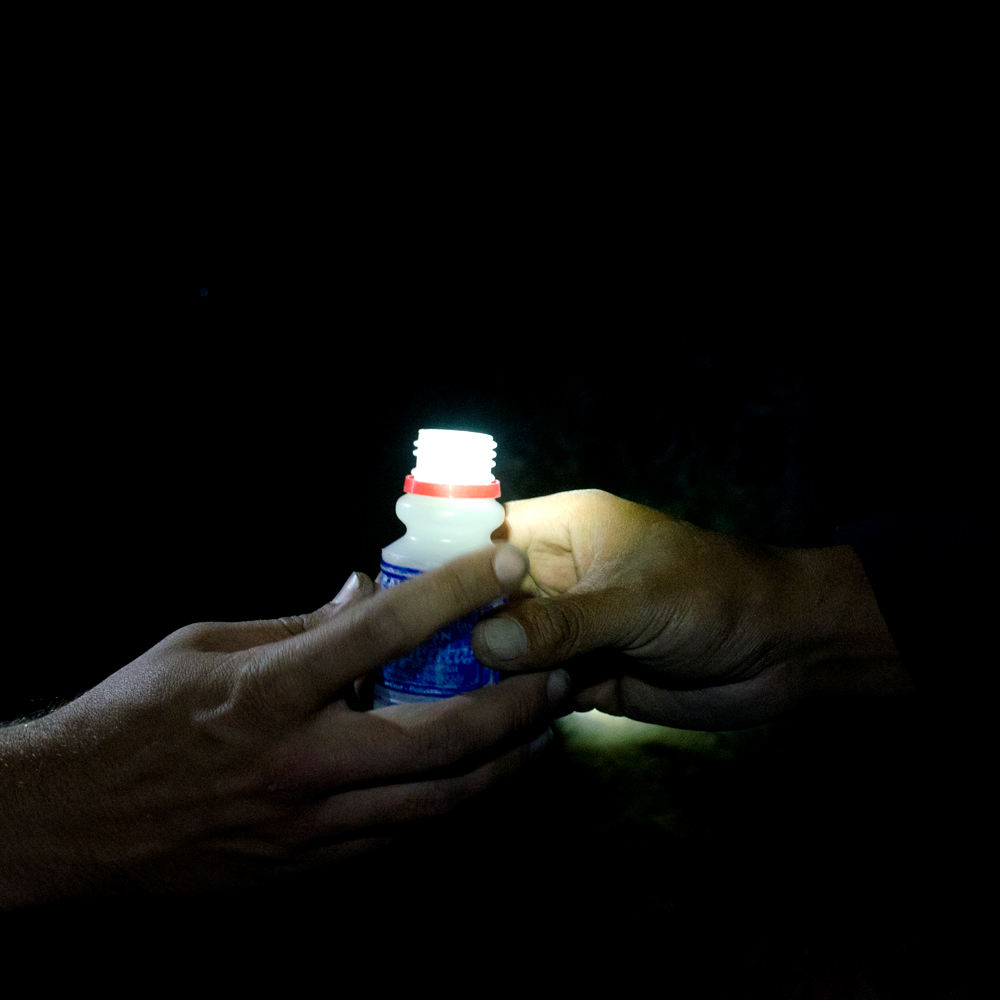 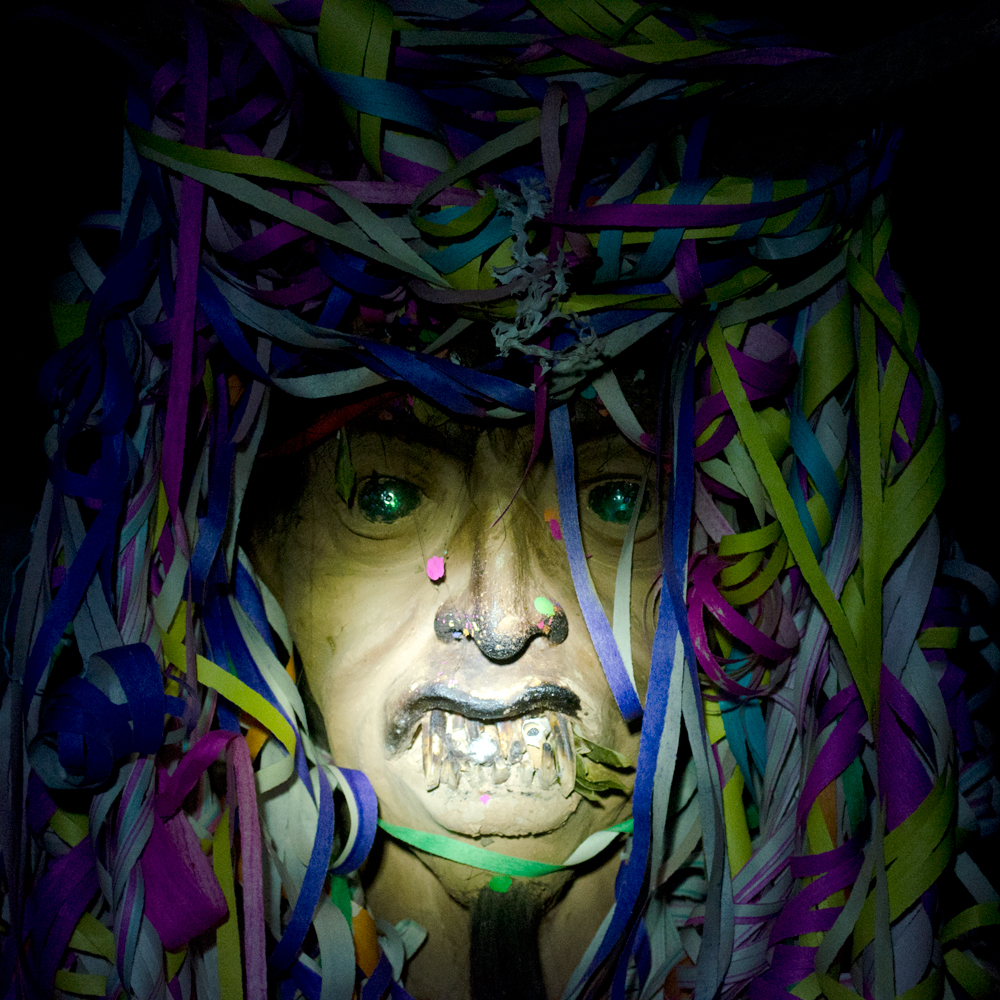 Despite being on the edge of my seat the whole time, it was a great experience, and.. I would urge anybody to give it a go- whilst still remembering that this is not a tour of a once reality, as I was used to having visited the Big Pit at home, but a true reality. Where young men put their lives at risk in the hope of one day finding wealth within Potosi’s Cerro Rico as the Spanish once did. 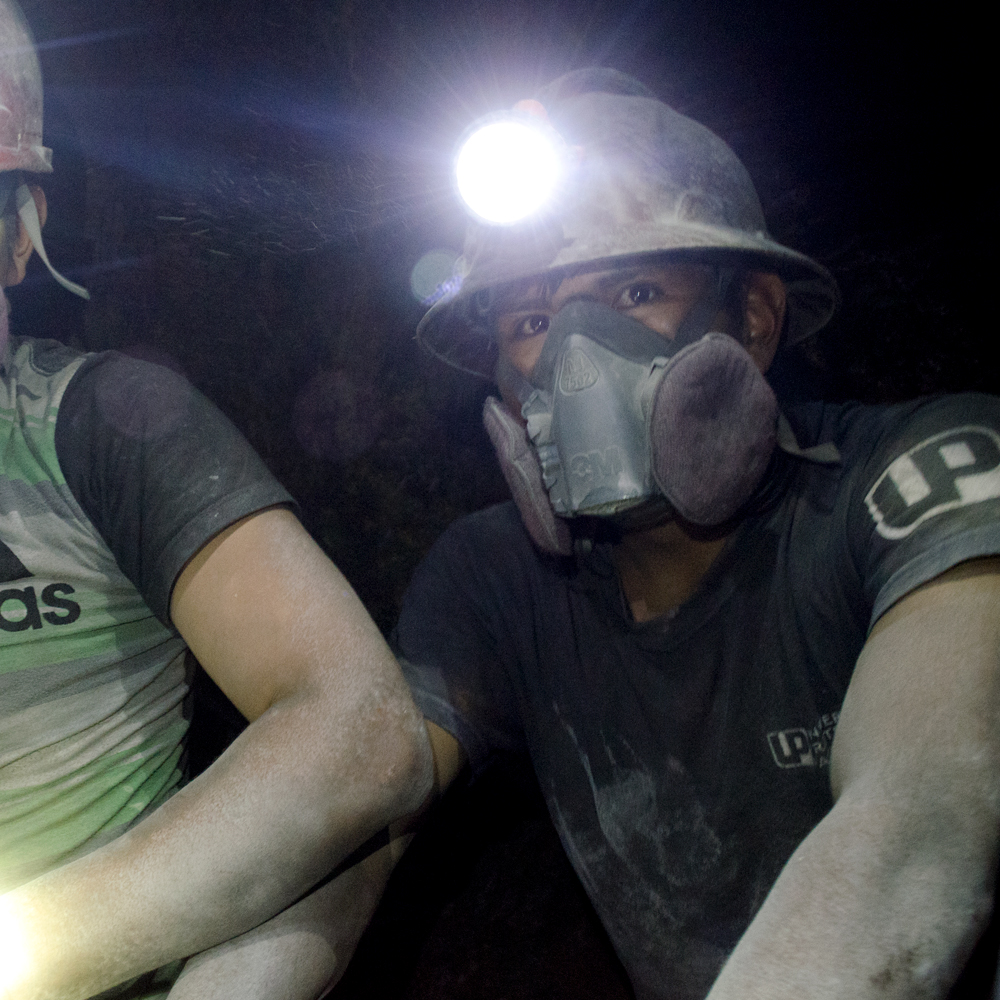 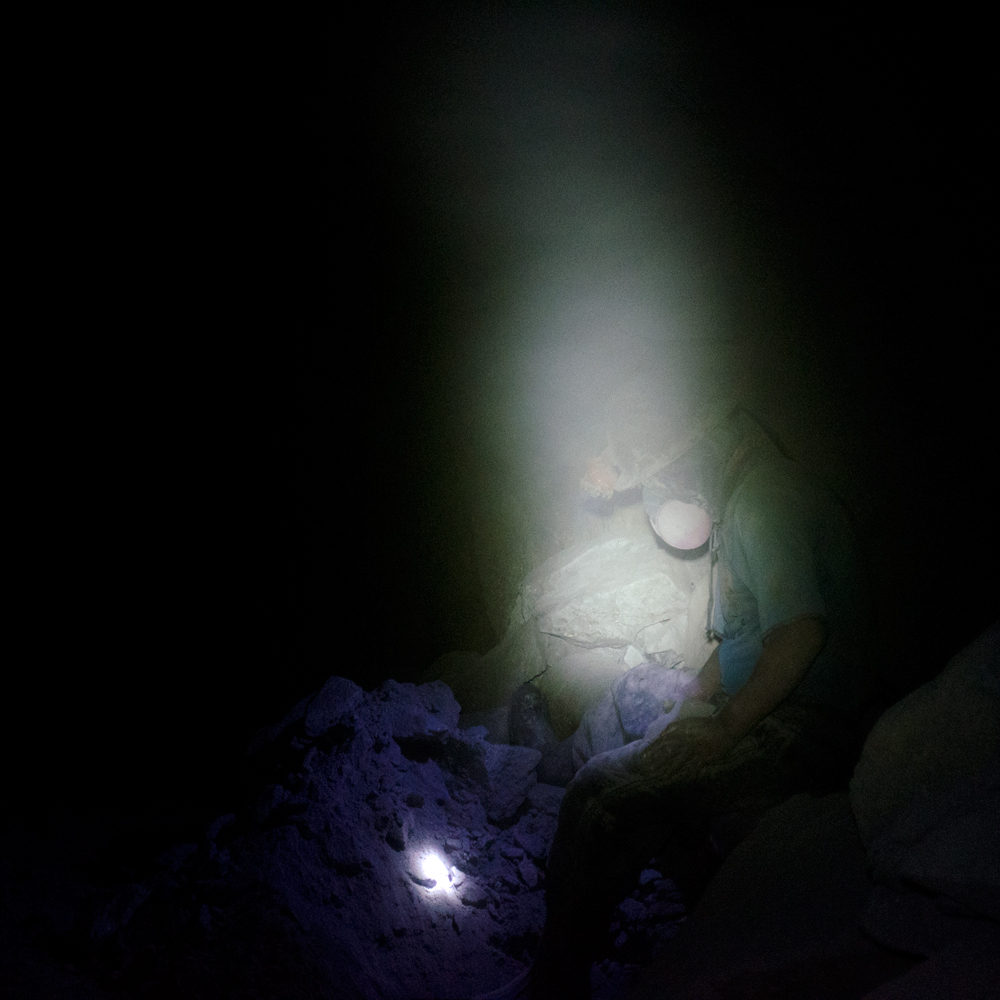